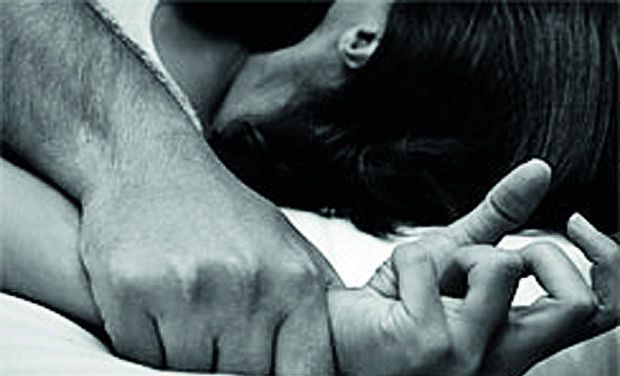 Mumbai: A senior IPS officer in Mumbai has been accused of rape by a model, reports claimed on Thursday. Â As per reports, an FIR has been filed in the case and DIG Sunil Paraskar has been named as accused.Â

“An FIR was registered against DIG Sunil Paraskar last night after a model complained that she was sexually abused by him,” Assistant Commissioner of Police Ramesh Lokhare said.Â The model alleged that Paraskar sexually assaulted her on several occasions, including once at a three-star hotel in Malad.Â

The case was filed with the Malvani police station.Â Police officials refused to reveal any further details.Â The Police Commissioner is reported to have ordered a swift probe into the allegations.Â

Paraskar was till a few months ago the Additional Commissioner of Police (North Region) in Mumbai and is at present Deputy Inspector General (Protection of Civil Rights Units) at the police headquarters.
Â