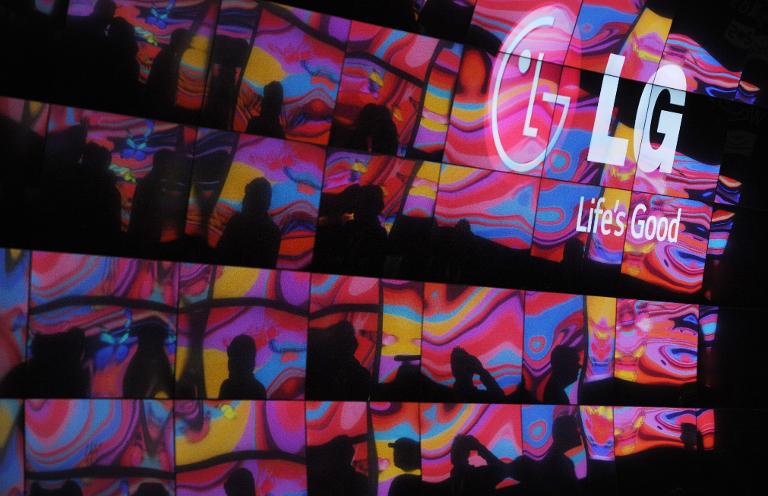 LG Electronics posted a 165 percent surge in second-quarter net profit Thursday from a year ago, on solid TV sales and a dramatic turnaround in its long-troubled mobile unit.

Net profit for the South Korean electronics giant in the April-June period amounted to 412 billion won ($399.8 million), LG said in a statement.

The firm noted the popularity of its ultra high-definition TVs in key markets.

LG’s handset unit also recorded a dramatic turnaround with an operating profit of 85.9 billion won after racking up losses for three past consecutive quarters.

The world’s fifth-largest smartphone maker struggled for years with sluggish sales after making a late entry to the market following competitors like Samsung.

But the firm recently showed signs of revival, shipping a record 14.5 million smartphones in the second quarter, a 20 percent increase from a year ago.

“Much of the success was due to the initial popularity of the LG G3 in the Korean market and strong sales of L series smartphones,” it said.

LG’s latest flagship smartphone, the G3, won rave reviews after its launch in May.