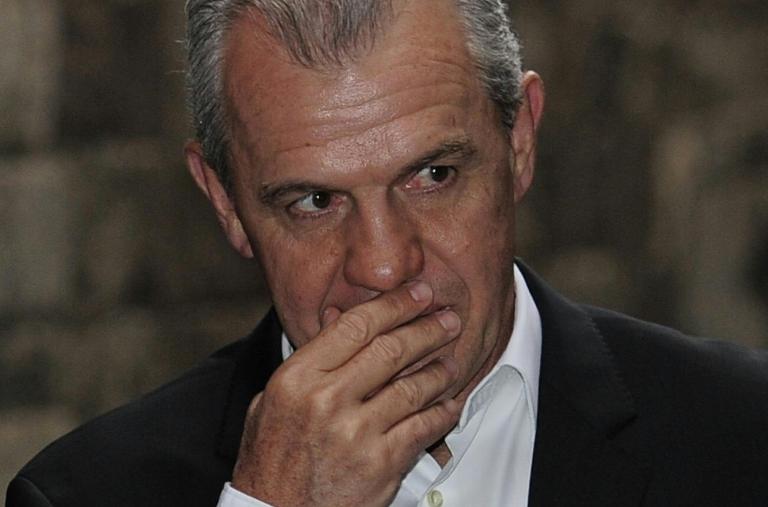 Japan Football Association (JFA) technical director Hiromi Hara told reporters: “We have agreed on terms and the executive board have approved his appointment.”

The 55-year-old Aguirre, who led Mexico to the last 16 of the World Cup in 2002 and 2010, is reportedly set to earn around $2.45 million a year — more than twice what his predecessor was on and the highest-ever salary paid by the Japan Football Association (JFA).

The former Espanyol manager is expected to arrive in Japan in the coming days and get his first taste of life in the hot seat with home friendlies against Uruguay on September 5 and Venezuela on September 9, according to local media.

Italian Zaccheroni stepped down after Japan’s meek exit from the World Cup, where they were beaten by Ivory Coast, held to a goalless draw by a 10-man Greece and thumped 4-1 by Colombia.

The JFA have had to dig deep into their pockets after the Asian champions struggled in Brazil, sparking criticism of Zaccheroni’s tactics and selection.

Zaccheroni, who guided Japan to a record fourth Asian Cup title in 2011, looked out of his depth at the World Cup, bereft of ideas as the Blue Samurai were bullied by their more physical opponents.

Frenchman Philippe Troussier first put Japan on the map by taking them to the knockout stage of the 2002 World Cup as co-hosts, but they have struggled to push on from there.

Expectations were high for the 2006 finals with Brazilian Zico in charge of a so-called “golden generation” of players but Japan fell well short, with star player Hidetoshi Nakata retiring from football in tears after their final game.

Takeshi Okada’s target of the semi-finals proved wildly optimistic four years ago, although Japan did make the last 16 where they were beaten on penalties by Paraguay.