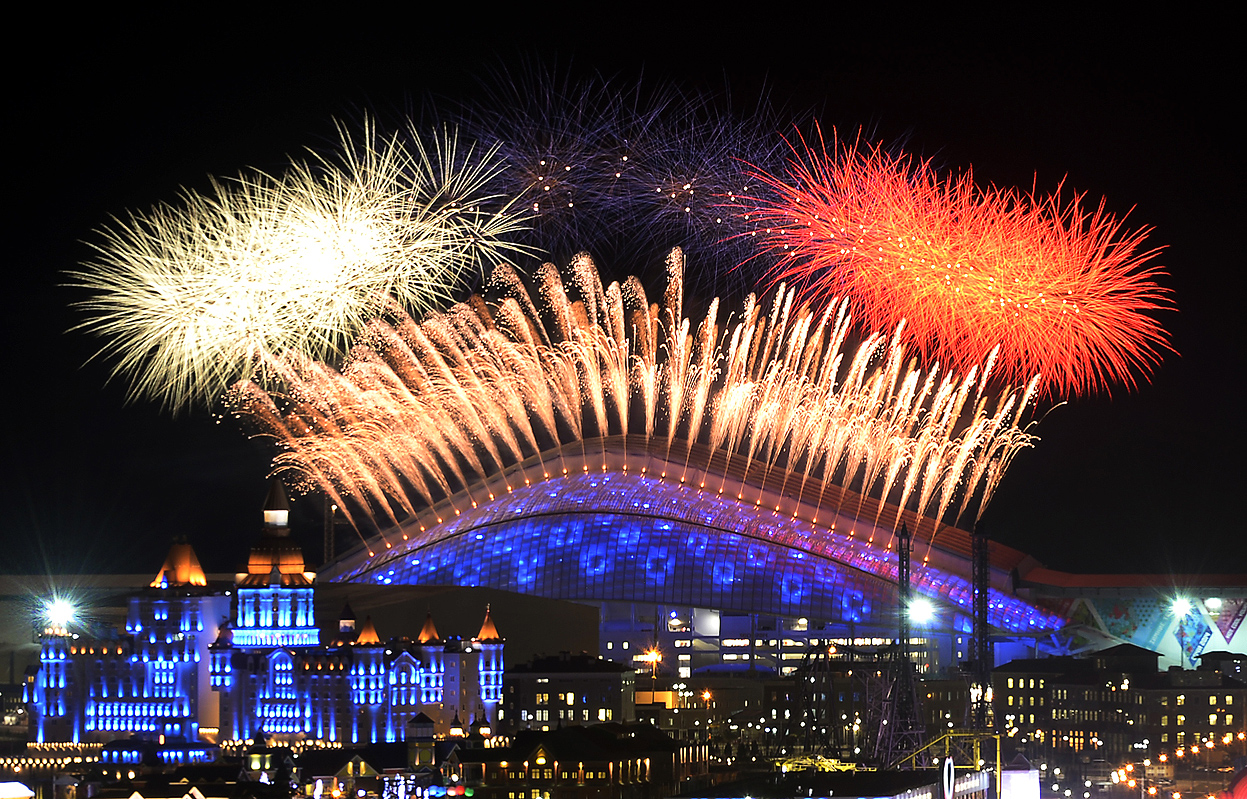 The Malaysian athletes sported black arm-bands and their nation’s flag was at half-mast in honour of the victims of the national airline’s two recent tragedies. The parade ended with the current host, Team Scotland.

Earlier, Glasgow and Scotland welcomed the world with an Opening Ceremony that featured thousands of friendly faces, a blend of bagpipes, banter and bravado and a soundtrack made for the best party in town. Global celebrities joined thousands of local talent to bring a tantalising mix of tradition, irreverent fun and true Glaswegian hospitality to life for the world to see.

The rhythm of Glasgow’s heart was beating to the drum of Rod Stewart who rocked the crowd with a rousing rendition of his hit which was given a new twist by Amy Macdonald and some unexpected backing singers – hundreds of Glaswegians.

The ceremony which featured more than 1,300 volunteer cast members, ranging from eight to 85 years old and representing every local authority in Scotland, was inspired by a desire to put people and communities at the heart of the ceremony.

It was watched by a stadium audience of 40,000 and television viewers of an estimated 1 billion in 71 Commonwealth nations and territories. Comedian Karen Dunbar and international singing sensation John Barrowman took a captivated audience on a whistle stop tour of traditional Scotland with its tongue very firmly in its cheek.

Stunning performances from Scottish ballet and superstar Susan Boyle combined with the talent of South African soprano Pumeza to bring a truly international edge to the ceremony. And communities across Scotland were placed firmly centre stage joined in music and song with Nicola

After short speeches given by the leaders of various countries, Queen Elizabeth finally declared the Glasgow Games Open after a two-and-a-half hour glittering ceremony.