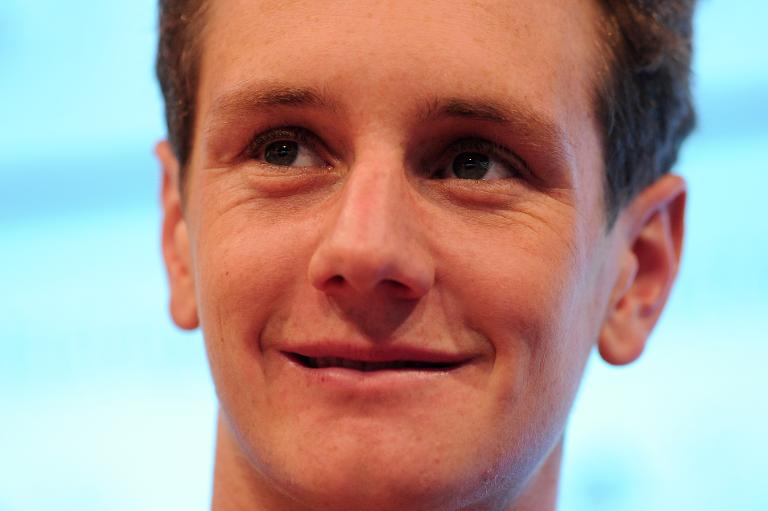 The reigning Olympic and European champion finished in 1hr 48min 50sec, 11sec ahead of younger brother Jonathan, the bronze medallist from the London Games in 2012.

South African Richard Murray took bronze, at 1:31, after the 1.5km swim, a 40km cycle and 10km run in and around Strathclyde Loch in sweltering conditions.