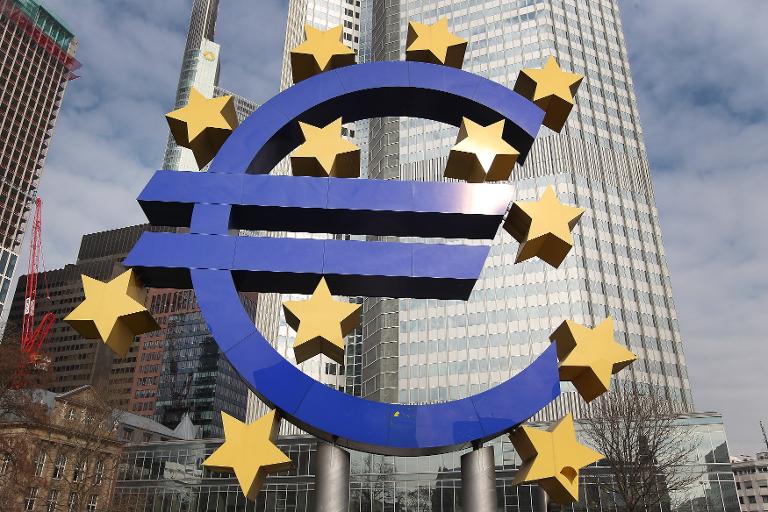 The European Central Bank has received a blackmail letter after its public website was hacked and contact data stolen, the bank said on Thursday.

“There has been a breach of the security protecting a database serving (our) public website,” the ECB said in a statement.

“This led to the theft of email addresses and other contact data left by people registering for events at the ECB.”

The central bank insisted that no internal systems or market sensitive data were compromised.

“The database serves parts of the ECB website that gather registrations for events such as ECB conferences and visits. It is physically separate from any internal ECB systems,” the statement said.

The theft came to light after an anonymous email was sent to the ECB “seeking financial compensation for the data,” it said.

“While most of the data were encrypted, parts of the database included email addresses, some street addresses and phone numbers that were not encrypted,” the statement said.

The database also contains data on downloads from the ECB website in encrypted form.

The ECB said it was contacting people whose email addresses or other data might have been compromised and that all passwords had been changed on the system as a precaution.

“The ECB takes data security extremely seriously. German police have been informed of the theft and an investigation has started,” it said.

“ECB data security experts have addressed the vulnerability,” it added.