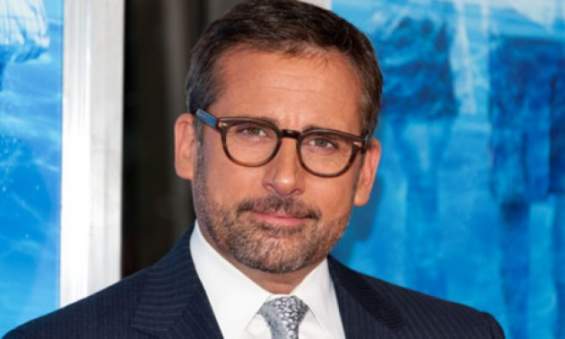 The project, which is being penned by ‘Finding Nemo’s’ Oscar nominated co-writer David Reynolds, would also be produced by Carell, 51, along with his Carousel Productions partners Charlie Hartsock and Vance DeGeneres, Deadline.com reported.

Though the plot details aren’t disclosed, it is known that the film will centre on the patriarch of a family, to be played by Carell, who moves hisÂ familyÂ from city life to island life.

Disney-based David Hoberman and Todd Lieberman of Mandeville Films are also attached to the project, which is based on an original idea by Reynolds, Hartsock and Degeneres.Â