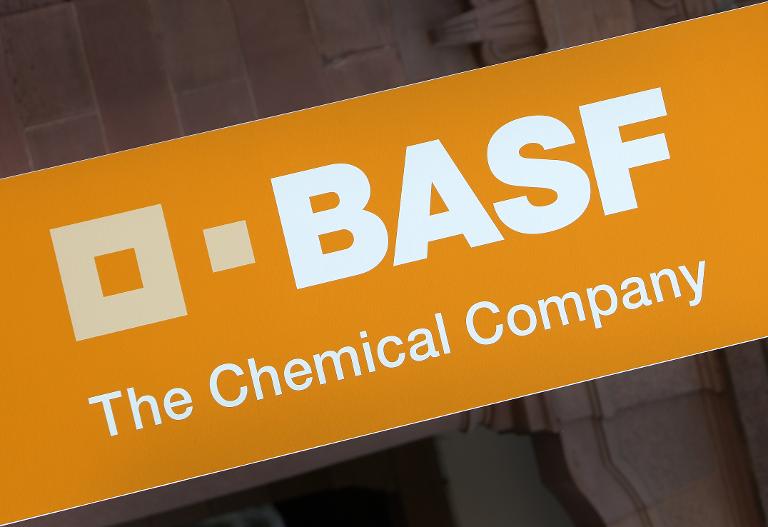 BASF, the world’s biggest chemicals maker, said on Thursday that profits rose in the second quarter, driven by its oil and gas business.

BASF said in a statement that its bottom-line net profit climbed by 12 percent to 1.299 billion euros ($1.7 billion) in the period from April to June.

“BASF’s business developed positively in the second quarter of 2014,” said chief executive Kurt Bock, attributing the increase to “higher sales volumes in our chemicals business,” which includes the oil and gas division.

At the same time, exchange rate effects had a negative effect on performance, BASF said.

“The devaluation of almost all major currencies against the euro negatively impacted earnings by roughly 200 million euros compared to the previous second quarter,” Bock said.

Looking ahead to the full year, “the slight upturn in growth expected for the global economy and key customer industries in 2014 has a positive effect on our business,” Bock said.

“We thus stand by our outlook for 2014 despite even more unfavorable currency developments and increased political risks.”

Full-year sales were likely to fall slightly compared with 2013, “due to the divestiture of the gas trading and storage business, as well as to continuing negative currency effects.”

The group said it expected underlying profit “to increase considerably,” not least because of the windfall gains from the planned divestiture of the gas trading and storage business.