Home World Are we alone? Alien pollution might reveal the answer 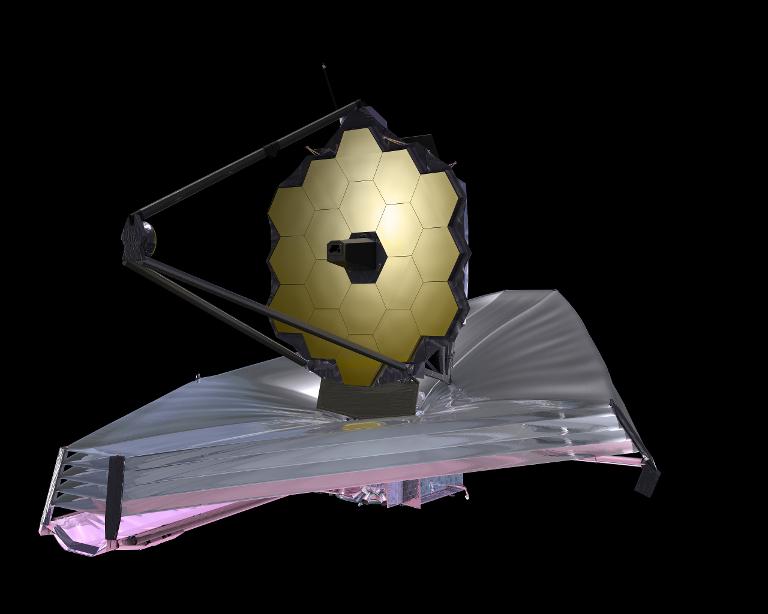 Earthlings often wonder if life exists on other planets, and researchers said Wednesday that hunting for traces of pollution from distant worlds could provide the answer.

Under certain conditions, astronomers in the next decade might be able to detect the presence of an industrialized alien society, according to a study by the Harvard-Smithsonian Center for Astrophysics.

Already, astronomers can study the atmospheres of planets outside our solar system for the presence of oxygen and methane, which could be produced by intelligent life or by microbes.

But an extraterrestrial civilization might also spew chlorofluorocarbons (CFCs) into the atmosphere, much the same way we do on Earth, said the study.

CFCs are chemicals used in solvents and aerosols that destroy the ozone layer.

Astronomers may be able to detect evidence of these CFCs on faraway planets using the James Webb Space Telescope, an $8.7 billion project that NASA is scheduled to launch in 2018.

The JWST will be between 10 and 100 times more powerful than NASA’s Hubble Space Telescope, according to the US space agency.

However, there are limits to what kinds of pollution the JWST might find, and under which conditions, the Harvard astronomers said.

For instance, atmospheric levels of CFCs would have to be 10 times those on Earth for the JWST to be able to detect them.

Also, the JWST would only be able to hunt for this pollution on Earth-like planets that are circling white dwarfs, which are once-potent stars that have died and lost all their hydrogen fuel.

An even stronger instrument, which has not been invented yet, would be necessary to find pollution on a planet like Earth that is orbiting a bright star like our sun, said the report in The Astrophysical Journal.

The study authors raised the possibility that while this method aims to detect intelligent life, it might lead not to actual life, but instead to a civilization that has annihilated itself.

Some pollutants can persist in Earth’s atmosphere for 50,000 years, while others last just 10 years — and the absence of the latter might suggest that living sources are gone.

“We could speculate that the aliens wised up and cleaned up their act,” said co-author Avi Loeb.

“Or in a darker scenario, it would serve as a warning sign of the dangers of not being good stewards of our own planet.”