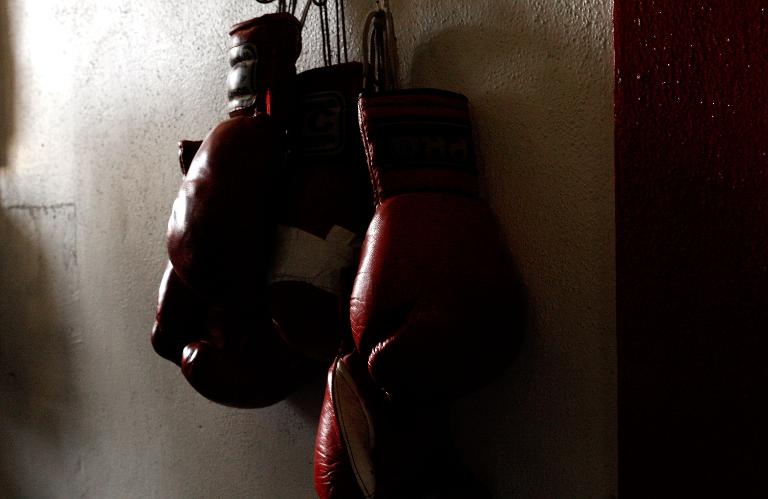 Olympic silver medallist Fred Evans has been denied the chance to compete in the Commonwealth Games after his accreditation was refused.

The Welsh welterweight has been told he will not be allowed to compete in Glasgow following checks by the Home Office Commonwealth Games officials.

Wales team chief Brian Davis said in a statement on Tuesday: “Team Wales can confirm that boxer Fred Evans has had his accreditation refused by Glasgow 2014 based on checks completed by the Home Office and the Commonwealth Games accreditation decision board.

“Sadly, he is therefore unable to compete at the Commonwealth Games.

“Fred is a world class boxer and has handled this difficult situation in a very disciplined manner, continuing to work hard in the hope of a satisfactory resolution.

“We thank him for his professionalism and wish him all the best for his future ambitions.”

It was not immediately clear why Evans had been barred from the Games, although in April he did admit being involved in a nightclub assault in Birmingham, central England, for which he was fined.

However, athletes with criminal records have been allowed to compete in past Commonwealth Games.

England boxer Simon Vallily, who won a heavyweight gold medal in Delhi in 2010, had been jailed for four years in 2006 for a knife attack.

Welsh boxing performance director James Thomas said: “Fred is the Olympic silver medallist and European champion and he wanted to come to the Games and win a gold medal.

“Obviously we were aware of his conviction earlier this year and we certainly don’t condone that kind of behaviour but sport is a fantastic vehicle for rehabilitation and we hoped Fred would have been able to continue to box and improve his lifestyle through the sport.

“It is sad to see such a fantastic athlete go out when everyone would have loved to see him box.”

Commonwealth Games Federation chief executive Mike Hooper refused to comment on Evans’ specific case but said: “Before any of our member nations submit applications for accreditation they sign an agreement that if there is a negative background check they will not be eligible to receive accreditation.

“It is not a new process and in my experience is exactly the same as that applied to the Olympic Games and the World Championships of the respective individual sports.”

Meanwhile a Home Office spokesperson said: “Proportionate and stringent checks are being undertaken on all those seeking accreditation to the Games.