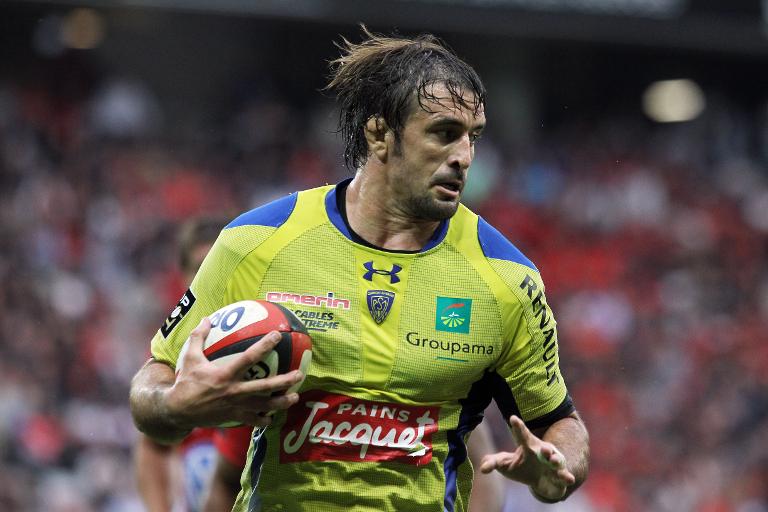 Two men have been charged over a violent machete attack on three French rugby union internationals after a spat outside a bar, prosecutors said Wednesday.

The attack on Aurelien Rougerie, Julien Pierre and Benjamin Kayser occurred overnight Saturday as the three players from the ASM Clermont club, one of France’s best teams, were returning to their hotel in the southern town of Millau, where they were briefly staying on their way to a training camp.

The youths, aged 20 and 21, were charged with “aggravated and premeditated group violence using arms,” said Yves Delperie, the local prosecutor.

“They were recognised by witnesses and the victims,” he said.

Three others who had been placed in custody were released without charge.

The pair charged were from the French Antilles and both had police records: the younger for extortion using violence and the other for drugs offences.

The attack saw a group of people armed with machetes, shovels and knives attack the rugby players, who had earlier had a verbal altercation with some men outside a bar.

Pierre and Rougerie figured in the French team that lost the 2011 Rugby World Cup final to New Zealand.

Rougerie, 33, is Clermont’s captain and has 77 caps for France.