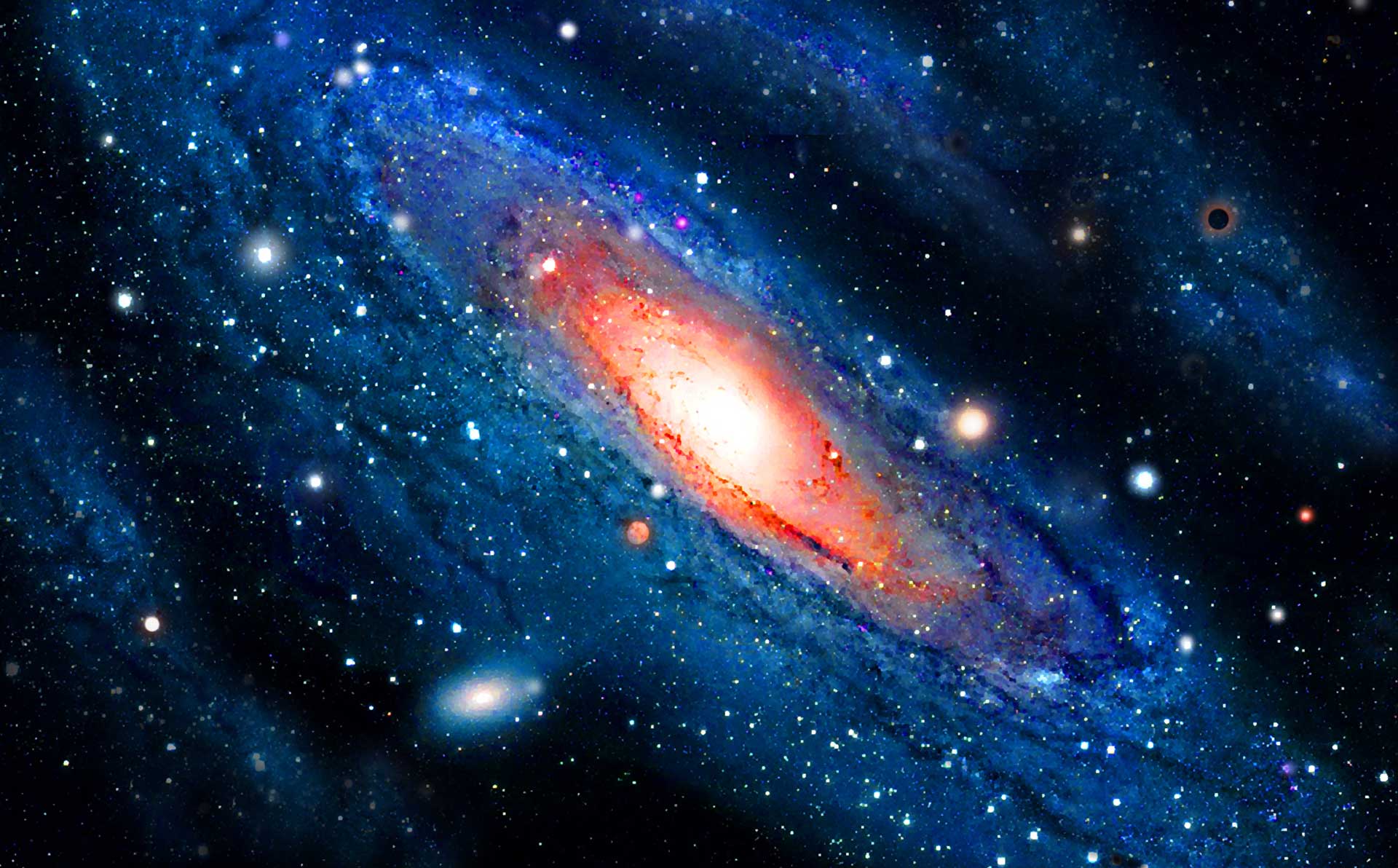 Washington: Astronomers have discovered a transiting exoplanet, Kepler-421b, which has the longest known year.

It circles its star once every 704 days. In comparison, Mars orbits our Sun once every 780 days. Most of the 1,800-plus exoplanets discovered to date are much closer to their stars and have much shorter orbital periods.

David Kipping of the Harvard-Smithsonian Center for Astrophysics (CfA), said that finding Kepler-421b was a stroke of luck and the farther a planet would be from its star, the less likely it would transit the star from Earth’s point of view, so it has to line up just right.

Kepler-421b orbits an orange, type K star that is cooler and dimmer than our Sun. It circles the star at a distance of about 110 million miles. As a result, this Uranus-sized planet is chilled to a temperature of 135 degree Fahrenheit.

As the name suggests, Kepler-421b was discovered using data from NASA’s Kepler spacecraft and the planet’s orbit places it beyond the “snow line”, the dividing line between rocky and gas planets. Outside of the snow line, water condenses into ice grains that stick together to build gas giant planets. The host star, Kepler-421, is located about 1,000 light-years from Earth in the direction of the constellation Lyra.