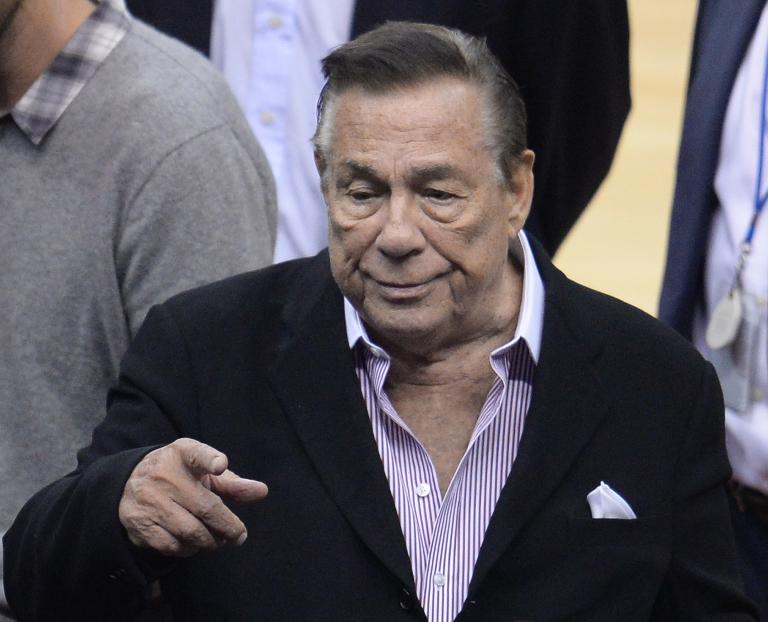 Embattled Los Angeles Clippers owner Donald Sterling filed a new lawsuit Tuesday as testimony continued in a probate trial on the validity of a $2 billion deal to sell the NBA team.

A mess that began in April when recordings of Sterling making racist comments to his would-be girlfriend led to his being banned from the NBA for life by league commissioner Adam Silver, lingers on — even as an August 15 deadline approaches to complete the deal, or risk having the offer withdrawn.

The league began proceedings to strip ownership from Sterling before he gave wife Shelly the power to make a sales deal. She struck a $2 billion pact with former Microsoft chief Steve Ballmer, only to have Sterling file a lawsuit challenging the validity of the forced sale.

The new lawsuit by Sterling claims Shelly Sterling, the NBA and Silver defrauded him when they moved to sell the Clippers to Ballmer and he seeks an injunction to halt the sale as well as unspecified damages.

Donald Sterling claims his decision last month to take apart the family trust kept his wife from making any move to sell the Clippers and that his wife’s moves to have him declared mentally incompetent relied on fraud and breach of contract and inflicted emotional distress upon Sterling, already reviled by many Clippers fans, sponsors and employees for his remarks.

Sterling also has a pending federal antitrust lawsuit claiming the NBA treated sterling differently than other owners, with Sterling having said he thinks he can win as much as $9 billion in damages in federal court.

In the probate case, testimony Tuesday included that of interim Clippers chief executive Dick Parsons, who called Sterling’s continued ownership of the team a “cloud” over the club.

“The cloud that hangs over the team is the continued ownership of Mr. Sterling,” Parsons said, adding that sponsors have sent him the message that “We are in if Donald is out.”

Parsons said players and coach Glenn “Doc” Rivers might leave the team if Sterling remains the owner, calls such a situation a “death spiral.”

Sterling, 80, told V. Stiviano in April that he did not want her to bring black people to Clippers games or post photos with black people on social media.

Sterling met Monday with Ballmer, a hint he might consider a sale, only to switch directions with the new lawsuit.