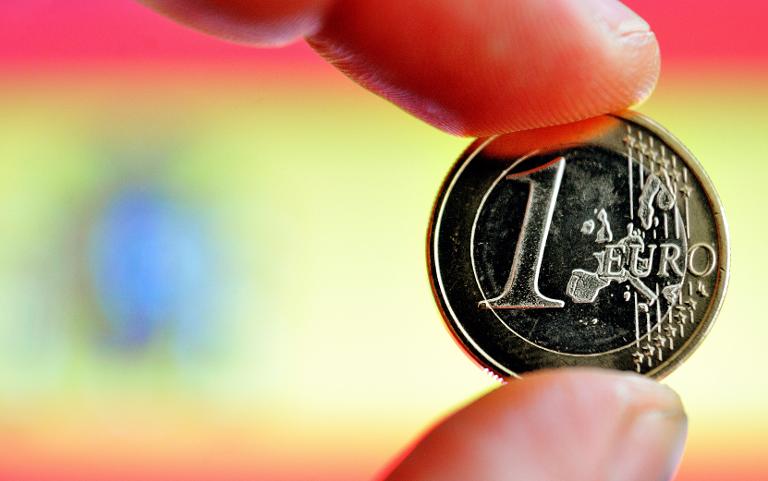 The Spanish economy grew at its strongest rate for six years in the second quarter of the year, expanding by 0.5 percent from the previous three months, the central bank said on Wednesday.

The bank also raised its forecasts for output for this year and next, saying the economy would grow by 1.3 percent this year and by 2.0 percent in 2015.

The government has forecast growth of 1.2 percent in 2014 and 1.8 percent next year.

Spain is gradually pulling away from a deep financial crisis, although unemployment especially among young people remains exceptionally high after a property boom burst and floored the economy.

Official growth figures for the second quarter are to be published on July 30.

The Bank of Spain said growth between the first and second quarters of the year was the strongest since just before the global financial crisis began six years ago, exposing the property bubble.

“In the second quarter, the recovery of the Spanish economy continued in a gradual way, in a context of normalising financial conditions, along with an improvement for employment and confidence,” the bank said.

Consumption and business investment in Spain were the main drivers of the economy in the second quarter, the bank said. Exports also made a positive contribution.

Spain, along with other eurozone countries which got into severe difficulties during the eurozone debt crisis, is counting on reforms to raise their economic efficiency and competitiveness to boost exports.

The economy emerged last year from its second recession in five years, achieving growth of 0.1 percent in the third quarter.

But the unemployment rate in the first quarter of this year was 25.93 percent, close to a record high level.