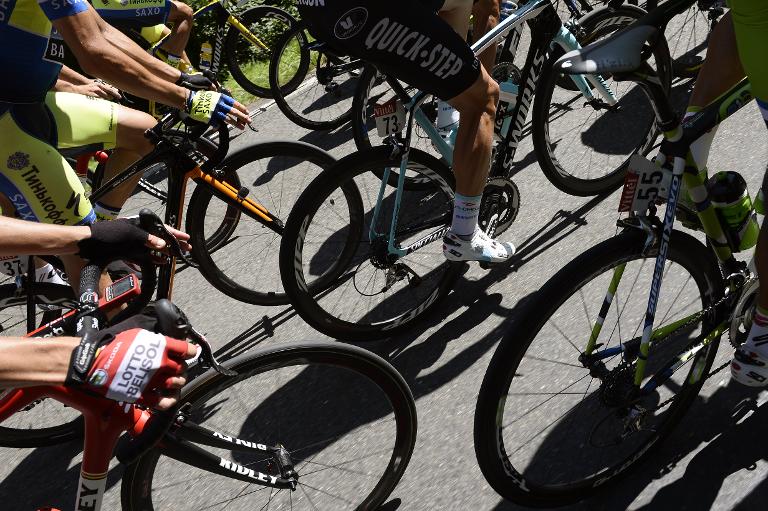 Police on Wednesday pulled over four cyclists from Sri Lanka’s Commonwealth Games team after spotting them riding on one of Scotland’s busiest motorways, the M74.

The Press Association reported that Police Scotland confirmed they had been called to a “report of four cyclists on the M74 at Junction 6 at around 11.55am today”.

A police spokeswoman said: “Police attended. Advice and assistance was given and the cyclists were advised to get off the road.”

The spokeswoman confirmed they were from the Sri Lankan team and said the cycles were loaded on to a team vehicle and they left the area, close to the Strathclyde park that will host the triathlon.

Olympic triathlon champion Alistair Brownlee immediately seized on the incident, tweeting: “The Sri Lankan cycling team cruising down the M74, lovely spot for a bike ride”, alongside a photo of the four cyclists.

A similar episode occurred during the Manchester Games in 2002 when two Kenya cyclists travelled 17 miles down the M61 before being pulled over by police near Bolton.