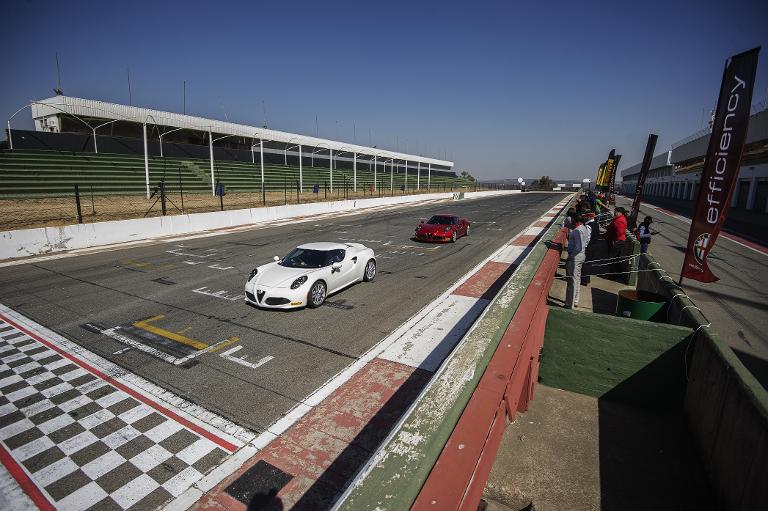 South Africa’s Kyalami racetrack, which hosted Formula One Grand Prix races for nearly two decades, will be sold and could be lost to motorsport, auction organisers said Wednesday.

A minimum price of 200 million rand ($19 million) has been set for the famed circuit on 72 hectares of land in a rapidly developing area north of Johannesburg, said Lance Chalwin-Mitton of the High Street Auction Company.

“If a developer buys it, obviously it will change the nature of Kyalami quite considerably, because there will probably no longer be a track,” he said.

Some prospective buyers were however looking at the possibility of keeping the track while developing around it, he said.

The fast 4.26 kilometre circuit hosted Formula One races from 1967 to 1985, when it was axed from the world championship due to a sports boycott against the former racist apartheid regime.

Formula One was revived at Kyalami in 1992 and 1993 in the wake of the release from prison of liberation icon Nelson Mandela, but the bankruptcy of a sponsor put an end to the programme.

Frenchman Alain Prost was the last winner at Kyalami in 1993.

The circuit hosted its last international competition in May 2010 with the sixth race of the World Superbike Championship.

It is now being sold because of the liquidation of the company which owned the property.

“It won’t be sold under 200 (million), but we are pretty confident it will exceed the reserve price,” Chalwin-Mitton said.