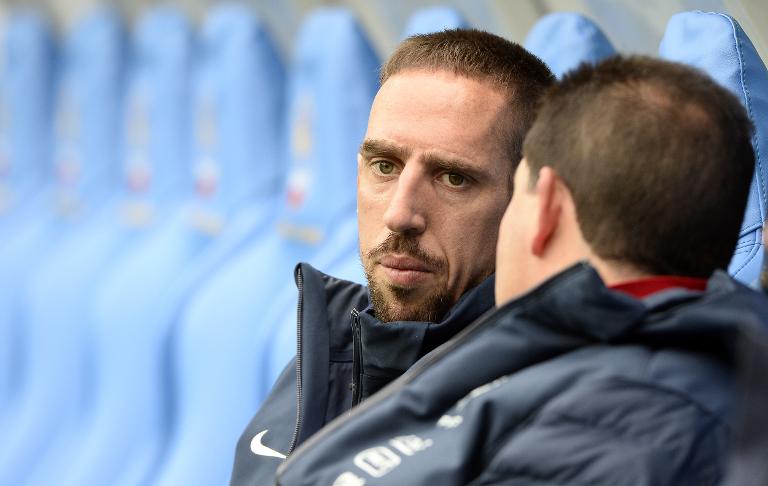 Ribery missed the World Cup in Brazil with a back injury while Martinez was part of the Spain squad that was eliminated in the group stage after just two matches.

Ribery was reunited with his Bayern teammates having trained aside from the rest of the squad last week in a bid to work his way back to full fitness.

“For me to train with the team is simply the best thing that can happen to me,” Ribery said in a statement on the club’s website, adding that he was “feeling better and better”.

Bayern coach Pep Guardiola is still without 10 members of his first-team squad, afforded extra time off following their World Cup exertions, including six of Germany’s world champion side.

Bayern will kick off the defence of their Bundesliga crown at home to Wolfsburg on August 22.