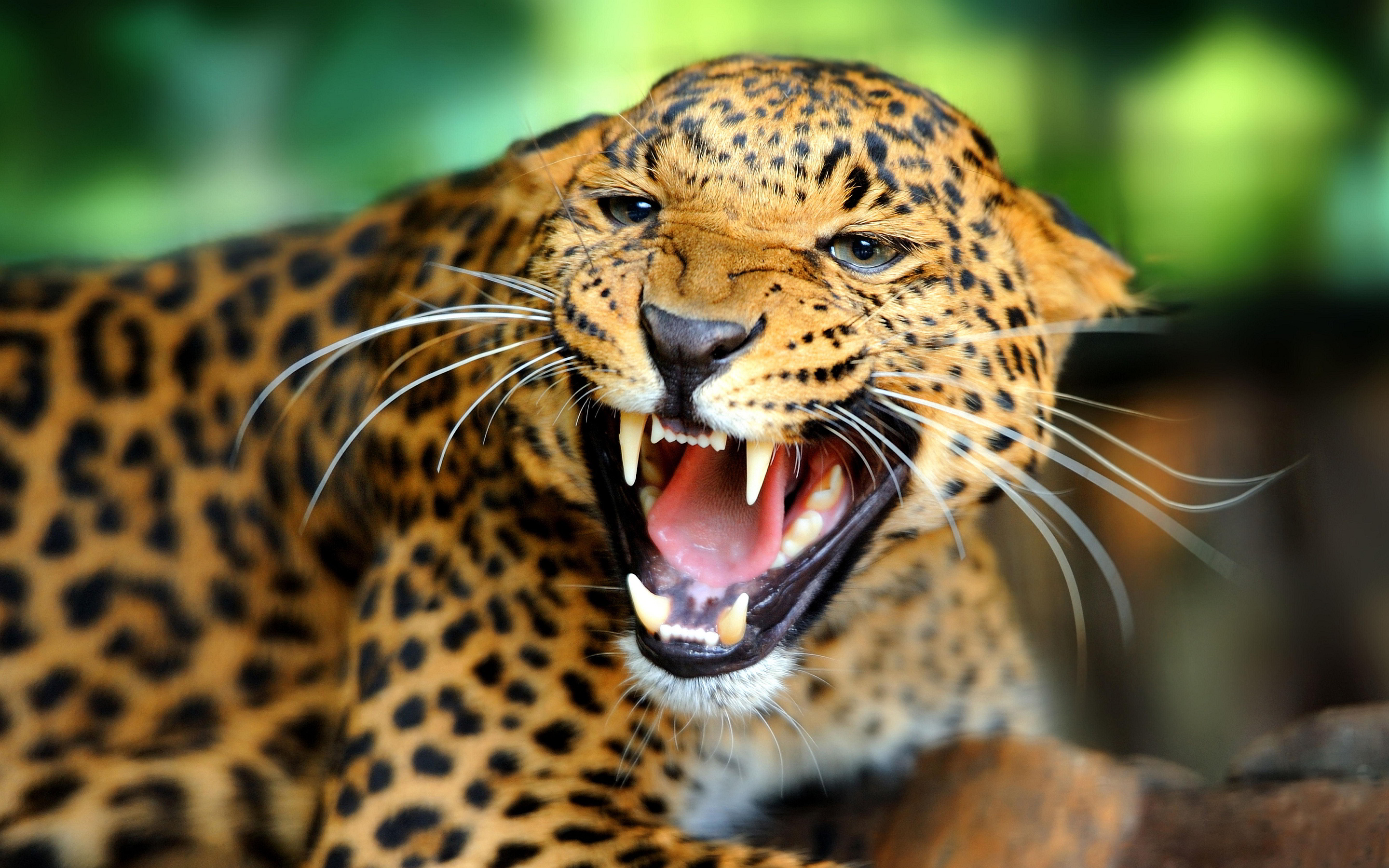 Mumbai: A leopard was on Wednesday spotted in the IIT-B campus the officials claim that it is still present in the premises. â€œA leopard has been sighted this morning in a workshop of Metallurgy department of the IIT. The forest officers have arrived and they are examining if the leopard is still present in the campus. As soon as one of our staff members alerted us about the presence of a leopard, we called the forest department officials,” said Rashmi Udaykumar, Public Relations Officer of IIT.

She added that the IIT officials have cordoned off the entire area “indefinitely” to avoid any loss to life. Meanwhile, forest department officials said a team has been dispatched to the campus and rescue work is going on.

“We have sent a team to the campus led by the Range forest officer. They are trying to search the area to check if the leopard is trapped somewhere in the campus. More details can be provided only after our team manages to find the animal,” a forest officer said.