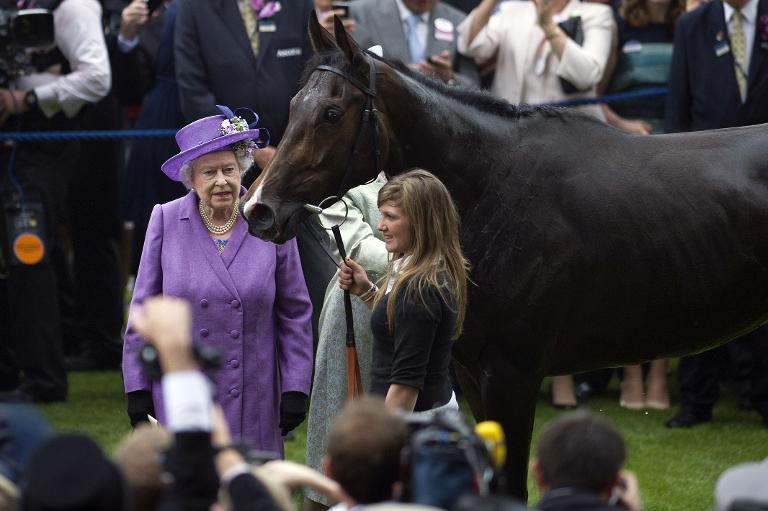 A horse-feed firm launched an investigation on Wednesday into the failed drugs test of Estimate, the Gold Cup winner owned by Britain’s Queen Elizabeth II.

The winner of the prestigious Royal Ascot stayers’ crown in 2013 was one of five horses that tested positive for the banned substance morphine.

The Queen’s racing advisor John Warren said the positive test probably stemmed from “consumption of a contaminated feed product” and British feed company Dodson and Horrell has revealed it is investigating a product called Alfalfa Oil Plus.

“Preliminary investigations suggest that any contamination of this component product did not occur at Dodson and Horrell’s site,” the firm said in a statement.

“The investigation is currently centring on Dodson and Horrell’s supplier.”

Morphine is listed as a naturally occurring substance by the British Horseracing Authority (BHA) and although its use is banned on race days, it can be used out of competition.

“From information currently available to us, it appears that any contamination may have come from poppy seeds that occur naturally in the environment. Please note this does not affect the welfare of the animal.”

Estimate is believed to have tested positive for the drug after finishing second in this year’s Gold Cup at Ascot last month.

The Queen is renowned for her love of horses and cheered on Estimate, saddled by top trainer Michael Stoute, when the now five-year-old filly won at Ascot last season.

Reacting to news of the positive drug test on Tuesday, Warren said: “Her Majesty has been informed of the situation.”

Under the rules of English racing, Estimate will not be stripped of her 2013 Gold Cup victory, but she could be deprived of second place in this year’s race if officials decide there has been an infringement.