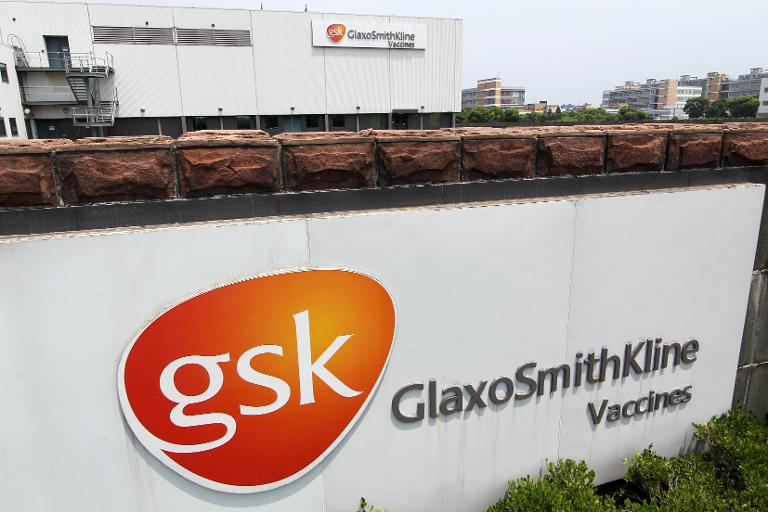 British drugmaker GlaxoSmithKline on Wednesday slashed its 2014 profits forecast as second-quarter earnings sank on the back of weak US trade, adverse currency moves and a Chinese bribery probe.

In a gloomy results statement, GSK said it now expected its earnings per share — a key measure of performance — to be “broadly flat” this year. That compared with the previous forecast for growth of 4.0-8.0 percent.

GSK said its performance was hit by “continued increased competition in US respiratory market and generic competition to Lovaza”, which is the group’s key fish-oil heart drug.

China’s corruption probe into its staff continued to weigh on sales, while the group repeated it was fully cooperating with authorities.

“The group takes these allegations seriously and is continuing to cooperate fully with the Chinese authorities in this investigation.”

In May, Britain’s Serious Fraud Office launched a criminal investigation into the group’s commercial practices.