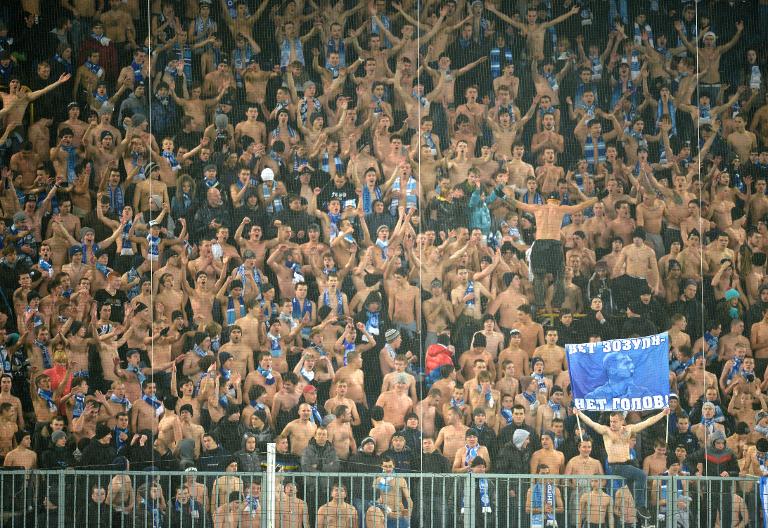 FC Dnipro announced on Wednesday the first leg of their Champions League qualifier against FC Copenhagen will be played in Kiev due to the ongoing conflict in eastern Ukraine.

Dnipro had been due to host the Danish club on July 30, but European football governing body UEFA ruled that match cannot take place at the Dnipro-Arena because of security concerns.

“The match between Dnipro and Copenhagen will be played at the Olympic Stadium in Kiev in July 30 at 1900,” Dnipro announced via Twitter.

FC Copenhagen had asked UEFA to move the match to another venue, citing safety and insurance concerns.

The Ukrainian city is located around 300 kilometres from the site in the rebellion-wracked region of Donetsk where the Malaysia Airlines flight MH17 was shot down, leaving 298 people dead.

The decision comes after Shakhtar Donetsk announced they would be playing all their home games in Lviv, over 1000km to the west, for the foreseeable future.