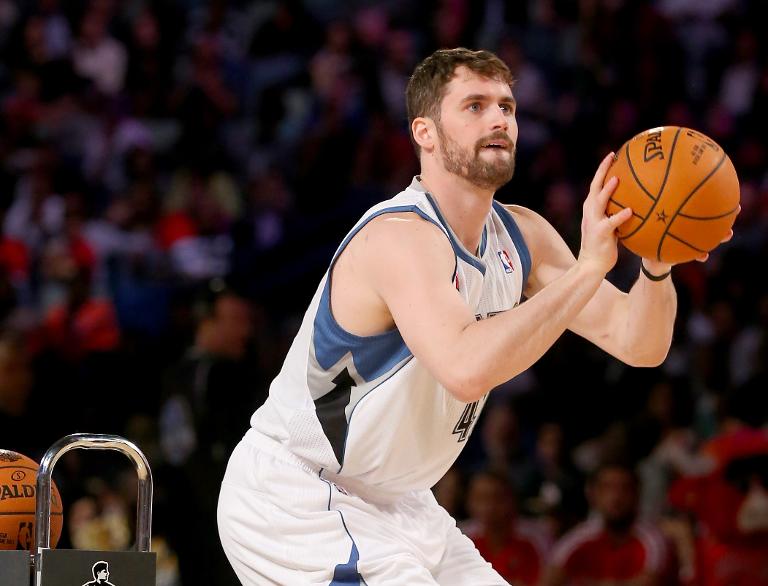 A salary-dumping deal by the Cleveland Cavaliers could help the new NBA team of superstar LeBron James swing a deal with the Minnesota Timberwolves for star center Kevin Love.

All three players who went to Cleveland have contracts that are not guaranteed for next season, meaning the Cavaliers would have about $3.3 million toward Love’s $15.7 million salary should they swing a deal for him with Minnesota.

The Timberwolves are looking at a deal involving other players that could force the Cavaliers to seek the aid of a third club in order to make the trade work.

Andrew Wiggins, the top pick in last month’s NBA Draft by Cleveland, could be on the trade block once he signs with the Cavaliers, a move that could come this week. After that, he could not be traded for 30 days but then could be part of a move for Love.

Landing Love together with 2012 Olympic gold medal teammate James and guard Kyrie Irving would give the Cavaliers a “Big Three” to rival what James enjoyed with Dwyane Wade and Chris Bosh in Miami, where he led the Heat to two titles and four NBA finals before announcing earlier this month he was leaving to return to the Cavaliers, which he spurned in 2010 to join Miami.