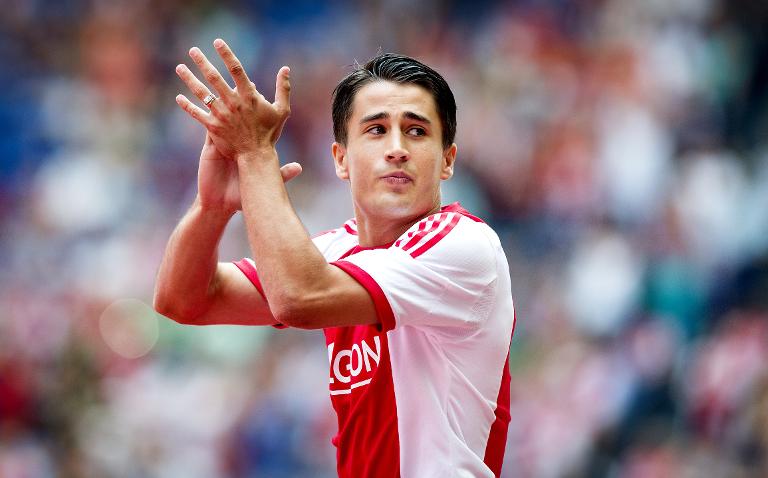 Stoke City have signed striker Bojan Krkic from Spanish giants Barcelona for an undisclosed fee, the Premier League side announced on Tuesday.

Bojan, 23, has penned a four-year contract at the Britannia and becomes Stoke’s fifth signing of the summer.

Stoke boss Mark Hughes told the club’s website: “Anyone who knows European football will be aware of him as a player and the fact that he sees his future at Stoke City is really exciting and an endorsement of the club itself.

“He’s desperate to prove himself in the Premier League and we’re pleased to be able to offer him that platform.”

Bojan was expected to fly out to Germany to join his new teammates, including former Barca defender Marc Muniesa, at Stoke’s pre-season training camp.

Bojan, capped once by Spain, came up through the Barca academy and scored 41 goals in 163 appearances for the first team before joining Roma in 2011.

After failing to leave a lasting impression in the Italian capital he was sent on loan to AC Milan prior to his return to the Nou Camp after the 2012/13 season.

Bojan’s arrival at the Britannia adds to the signings of Mame Biram Diouf, Steve Sidwell, Phil Bardsley and Dionatan Teixeira.