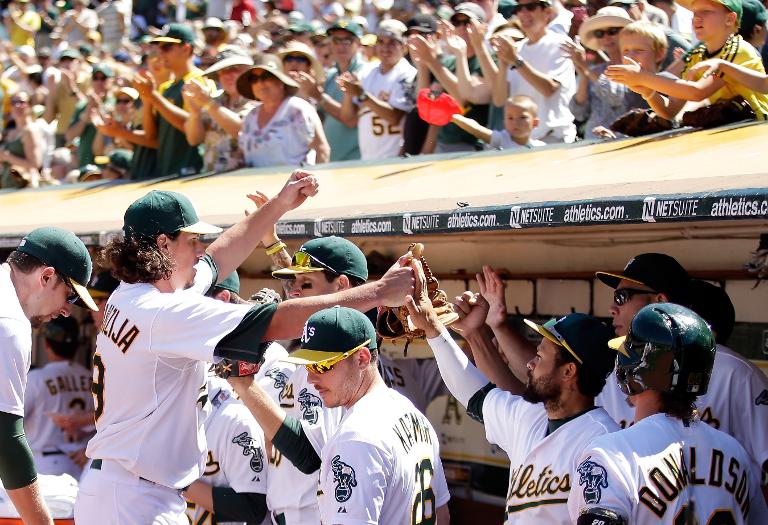 The Alameda County Board of Supervisors will meet next Tuesday to consider the deal but are expected to approve the plan that will ensure the team remains in Oakland.

“We are pleased to hear today that the A’s owners are agreeing to the terms the City Council approved last week for a 10-year lease extension,” Oakland mayor Jean Quan and city council president Pat Kernighan said in a joint statement.

“We look forward to moving on to talking about the bigger goal: building a beautiful new ballpark for the team right here in Oakland.”

A’s co-owner Lew Wolff reportedly has accepted many lease changes and the deal includes Wolff having “good faith” talks about a new Oakland stadium. he had been looking to move the team out of Oakland to another nearby city.

The Coliseum, built in 1966, is the only US stadium that is home to both a Major League Baseball and National Football League team. In the past year the stadium struggled with electrical and sewage problems.

The A’s have won four World Series titles in Oakland, where they will celebrate their 50th anniversary season in 2018 since moving from Kansas City.