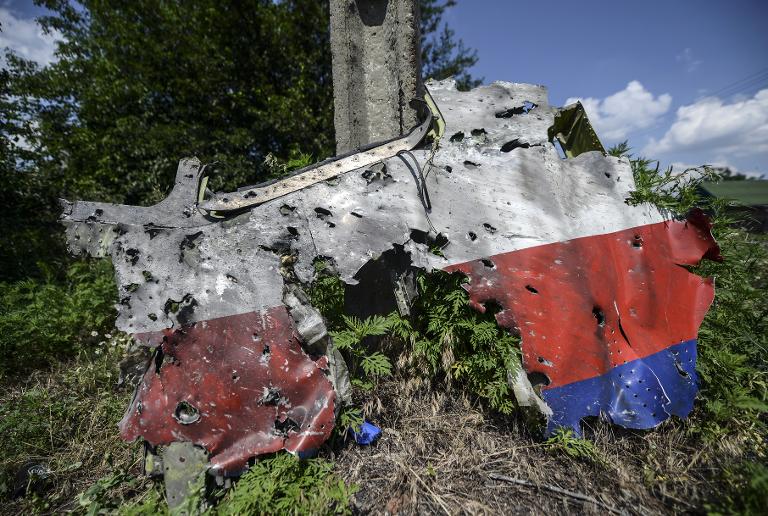 The Dutch football federation (KNVB) said on Wednesday that “during these black days” it was too early to discuss the country’s participation at the 2018 World Cup in Russia in the wake of the Malaysian Airlines flight crash.

The issue of Holland’s appearance at the finals in four years time is likely to prove contentious after 193 Dutch nationals were killed when MH17 was shot down over rebel-held eastern Ukraine last Thursday killing all 298 people on board.

Western governments say the evidence points to it having been shot down with a missile by pro-Russian separatists.

As the Netherlands awaited Wednesday the much-delayed return of the first bodies from the stricken flight, declaring an exceptional day of mourning, the KNVB acknowledged the subject of Russia 2018 would prove “very emotive”.

â€œDifferent people have asked the KNVB questions about (taking part in) the 2018 World Cup in Russia,” a federation statement read.

“We realise that a future World Cup in Russia will be very emotive for all football lovers and relatives of the dead in the Netherlands.

“During these black days the KNVB is with the families, friends and football clubs of the victims.

“Silence over this immense loss is the current priority.

“The KNVB thinks that it is more appropriate for discussion about the future World Cup in Russia to be held at a later date, when the investigation of the disaster is completed.â€