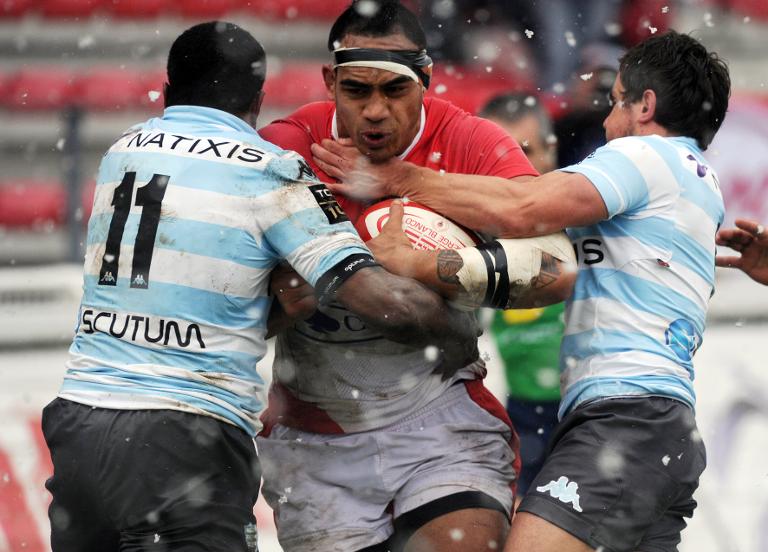 Taele passed his medical on Monday evening and will join his new teammates at a training camp at Hagetmau in southwest France later on Tuesday.

The 32-year-old second row forward had been with Biarittz since 2009 after previously playing for Saracens, Parma and Leeds Tykes.

He played just eight matches last season, the last against Bayonne in September 2013 during which he was sent off.