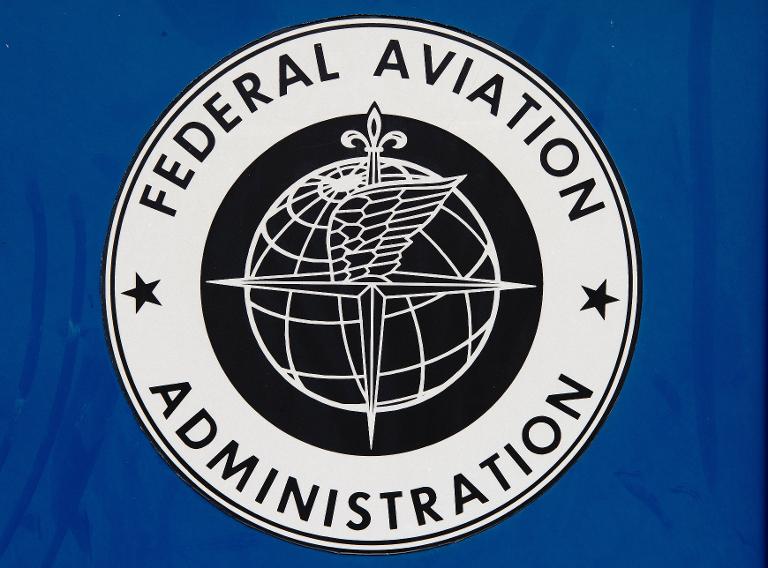 The Federal Aviation Administration (FAA) banned US airlines Tuesday from flying to and from Israel for at least 24 hours following a rocket strike near Tel Aviv’s main airport.

In a statement, the US government agency said its prohibition applied only to US air carriers, and that “updated instructions” would be issued “as soon as conditions permit.” Delta, US Airways and United Airlines had earlier halted flights to and from Tel Aviv’s Ben Gurion International Airport.