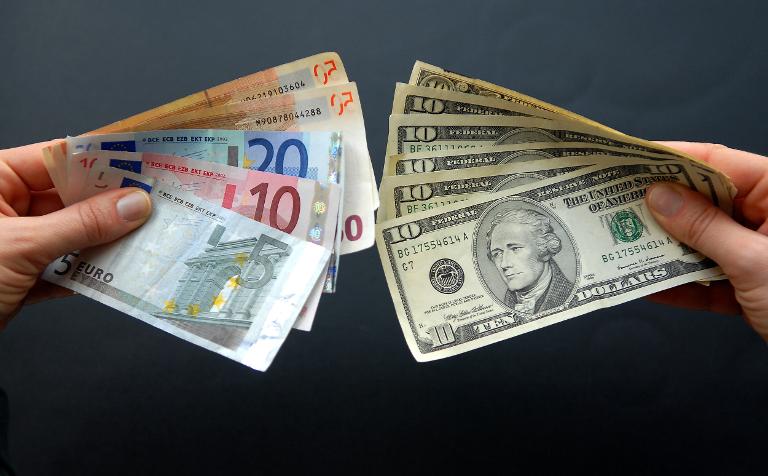 The investigation into “fraudulent conduct” comes after EU, British, and US and other regulators have levied huge fines on some of the world’s biggest banks and investment houses for manipulating financial markets worth trillions of dollars.

“The director of the Serious Fraud Office has today opened a criminal investigation into allegations of fraudulent conduct in the foreign exchange market,” it said in a statement, without giving further details.

Reports said the investigation was expected to centre on whether traders personally benefitted from manipulating foreign exchange market benchmarks.

The Serious Fraud Office had previously said that it was looking at “complex” evidence before deciding whether to launch an inquiry.

Barclays, HSBC and Royal Bank of Scotland have all confirmed that they are part of the ongoing forex market investigations.

Deutsche Bank, Swiss lender UBS and US pair Citi and JPMorgan Chase have also revealed that they are co-operating with regulators over the affair.

London is a world hub for foreign exchange trading and in June Britain’s government, the Bank of England and financial regulators proposed legislation to punish any rigging of the market with criminal sanctions.

The legislation was an extension of new laws regulating the inter-bank Libor rate, which is used to calculate the price of a vast range of loans and other debt instruments worth trillions.

Bank of England governor Mark Carney has said the impact of foreign exchange market abuse could be even more significant for the industry than the Libor scandal.

In response to the revelations of malpractice in foreign exchange markets, the BoE announced that it would appoint a new governor to focus on financial markets and banking as part of a major overhaul intended to tighten regulations and regain public confidence.

The BoE also appointed a lawyer, Anthony Grabiner, to investigate whether any bank officials were involved in the rigging of forex markets between 2005 and 2013.

Carney said: “We owe it to the people of this country, to parliament, and to our employees, who have acted with integrity and a spirit of public service.

“We can’t come out of this with a shadow of doubt about the integrity of the Bank of England. The institution has to be beyond reproach.”

Finance professor Mark Taylor, a former foreign exchange trader and BoE senior economist, said that finding evidence of cheating would be difficult but was essential to ensure pension and insurance funds were protected.

“The chat rooms used by traders could be the key for investigators.”

“Our pension funds invest billions of pounds in the financial markets and if they are being cheated in this way it affects every one of us.”

Taylor added his voice to many in the industry who have called for the time window in which benchmarks are set – currently by averaging trades made within one minute – to one hour instead, making the rate harder to manipulate.