Home Sports Spooked hotel sees England give up the ghost 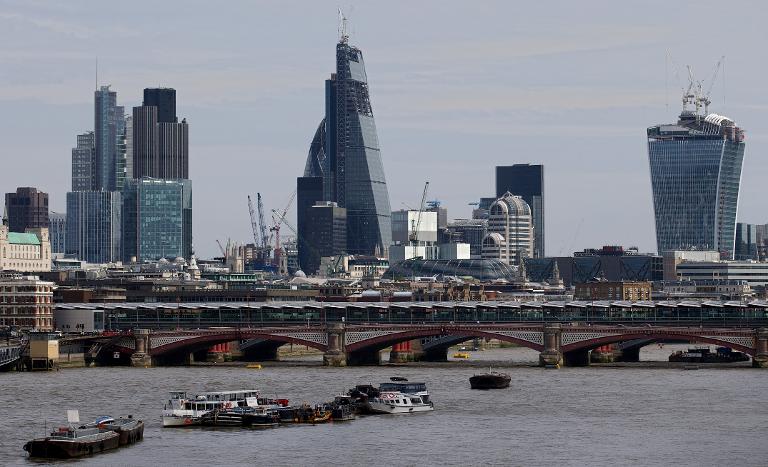 England have often looked a haunted side during their ongoing run of nine Tests without a win.

And according to paceman Stuart Broad they have a particular reason to be spooked during matches in London after ghostly goings-on at the team hotel.

Broad said several members of the side and their partners had endured difficulty sleeping at the five-star Langham Hotel in central London, with some players changing rooms in order to get some rest.

Although Broad said he had endured no unexplained disturbances while sleeping during the ongoing second Test against India at London’s Lord’s ground, that wasn’t the case when England played Sri Lanka at the ‘home of cricket’ last month.

“During the Sri Lanka Test I had to move rooms,” fast bowler Broad told the Mail on Sunday.

“One night I woke up in the middle of the night, around 1.30am and I was convinced there was a presence in the room. It was the weirdest feeling.

“I turned the light on and looked online and could see (England wicketkeeper) Matt Prior was online, too. I went to his room and he said exactly the same thing! He was wide awake as well.

“Neither of us could sleep because we were so spooked out. Matt was in a twin room so I ended up sharing with him.”

It is not the first time Test cricketers have been subjected to supposed paranormal activity.

Back in 2005, Australia all-rounder Shane Watson was spooked by the ghost said to haunt Durham’s Lumley Castle where the team were staying ahead of a match at the nearby Chester-le-Street ground in north-east England.