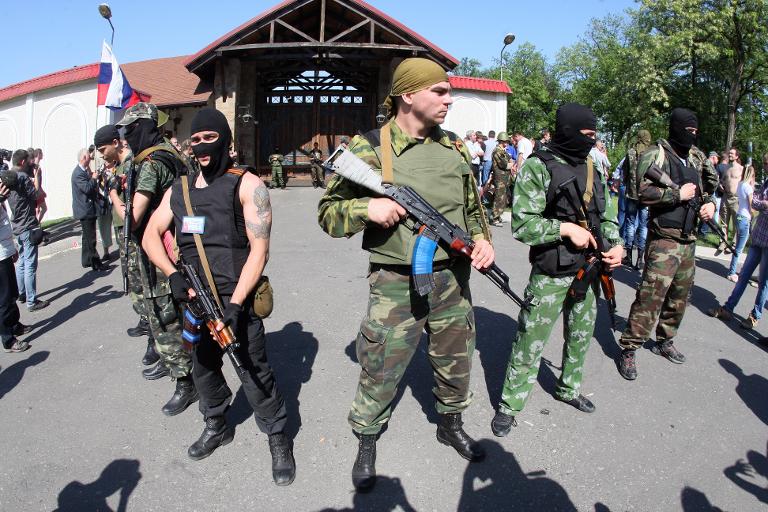 Shakhtar Donetsk president Rinat Akhmetov says he is confident a Brazilian forward Fred and five teammates who have refused to return to Ukraine after the Malaysia Airlines crash will be back soon.

“It’s true, six players have not come to Ukraine from France,” Shakhtar press service quoted Akhmetov as saying on Monday.

“But I believe that those players will come back to Shakhtar pretty soon.

“They are all under current contracts and in case they refuse to come back they will suffer from the penalties stipulated by their deals.”

The six have been named as Brazilians Fred, an attacking midfielder who has represented his country at Under 20 level, Alex Teixeira, Douglas Costa, Dentinho, Ismaily and Argentine Facundo Ferreyra.

They refused to board a flight back to Ukraine after their side’s 4-1 friendly loss to Lyon in the French town of Annecy.

“I hope that together we will overcome all of the existing misunderstandings especially….that they (players) need not to be afraid of anything here.

“We (Shakhtar) are ready to guarantee all of the club’s players complete security.

“We will never bring them to any kind of a dangerous place.”

As well as the Shakhtar six, Metalist Kharkiv’s Argentinian midfielder Sebastian Blanco has also refused to return to Ukraine from a training camp in Austria.

“After the Malaysian plane’s crash I have no intention to return to Ukraine,” the 26-year-old was quoted as saying.

“The situation there is currently abnormal. I decided to stay in Buenos Aires.”

The Ukrainian Football Federation (FFU) is maintaining the start of the national championship for July 25 despite the troubles in the east of the country heightened by the apparent shooting down of the Malaysian Airlines jet on Thursday.

“The entire country mourns over the tragedy that happened. It’s terrible,” an FFU spokesman Pavel Ternovoi has said.

“But it will not influence the national championship kick off. We insist that football should stay out of politics.”