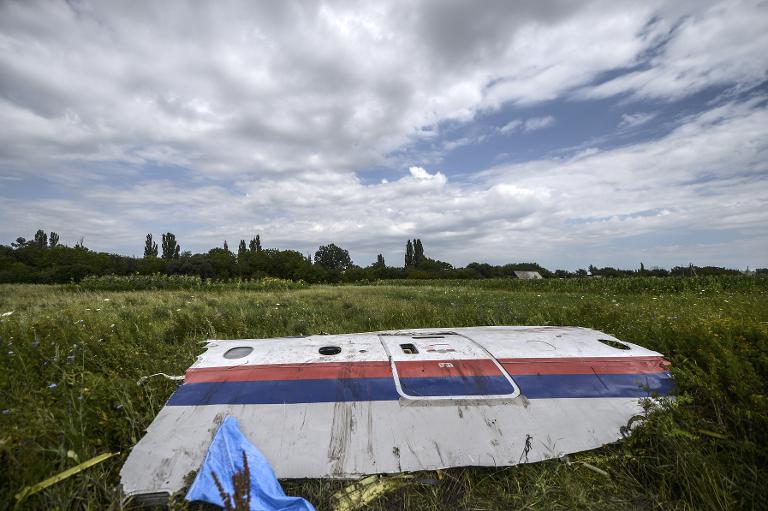 Britons John Alder and Liam Sweeney were en route to New Zealand to watch the club in a pre-season tournament when their plane was apparently shot down by pro-Russian rebels over eastern Ukraine, killing 298 people.

“It’s an unbelievable event that’s happened. We feel for their families, in particular,” Pardew told reporters in Dunedin, where Newcastle will play Australian A-League side Sydney FC on Tuesday.

Pardew said his players were devastated that two dedicated fans had lost their lives travelling to a football match.

“None of us would be sitting here if it wasn’t for our fans,” he said.

“Owners and managers come and go as players do, but the fans are always there and these two guys in particular, the lengths they were going to come here has bought home just how important they are to us.”

Newcastle will wear black armbands and observe a minute’s silence before both matches of their New Zealand tour in memory of Sweeney, 28, and Alder, 63.

Pardew said Newcastle aimed to put on a show in the four-team tournament, which also features West Ham and Wellington Phoenix.

“It’s important we represent ourselves in the right manner, especially in light of losing John and Liam,” he said.

“We need to conduct ourselves well on the pitch and off the pitch, and get some strong results. That’s what they would have wanted.”