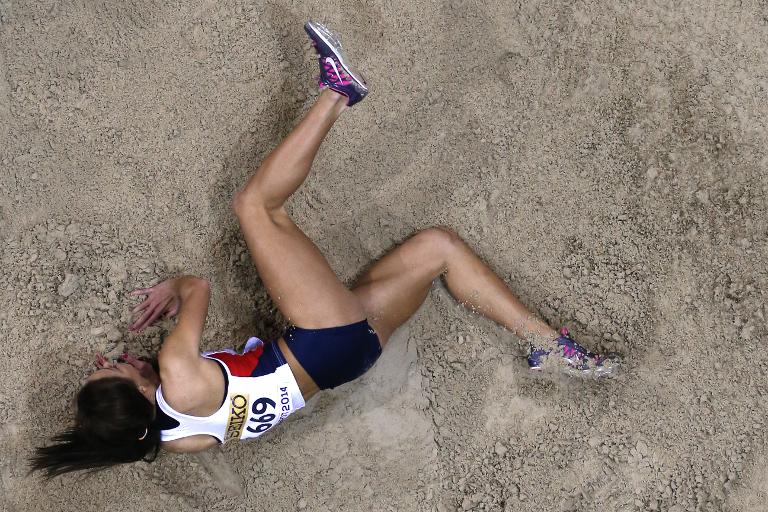 Katarina Johnson-Thompson, favourite to win gold in the women’s heptathlon at the Commonwealth Games, on Monday announced she was withdrawing after suffering a foot injury.

The 21-year-old Briton said: “I’m absolutely devastated that I’m not going to be able to compete at the upcoming Commonwealth Games in Glasgow.

“I was so looking forward to competing in another home games and this time as one of the favourites.”

Johnson-Thompson is still hoping to recover in time to compete in the long jump at the European Championships in Zurich next month.

She added: “My season so far with a World Indoor medal in the long jump, winning at Gotzis and becoming World number one in heptathlon had really given me the confidence going in to the Games that I could post a big score and hopefully come away with that gold medal.

“But sadly it’s just not meant to be.”

The 2014 Commonwealth Games start in Glasgow on Wednesday.