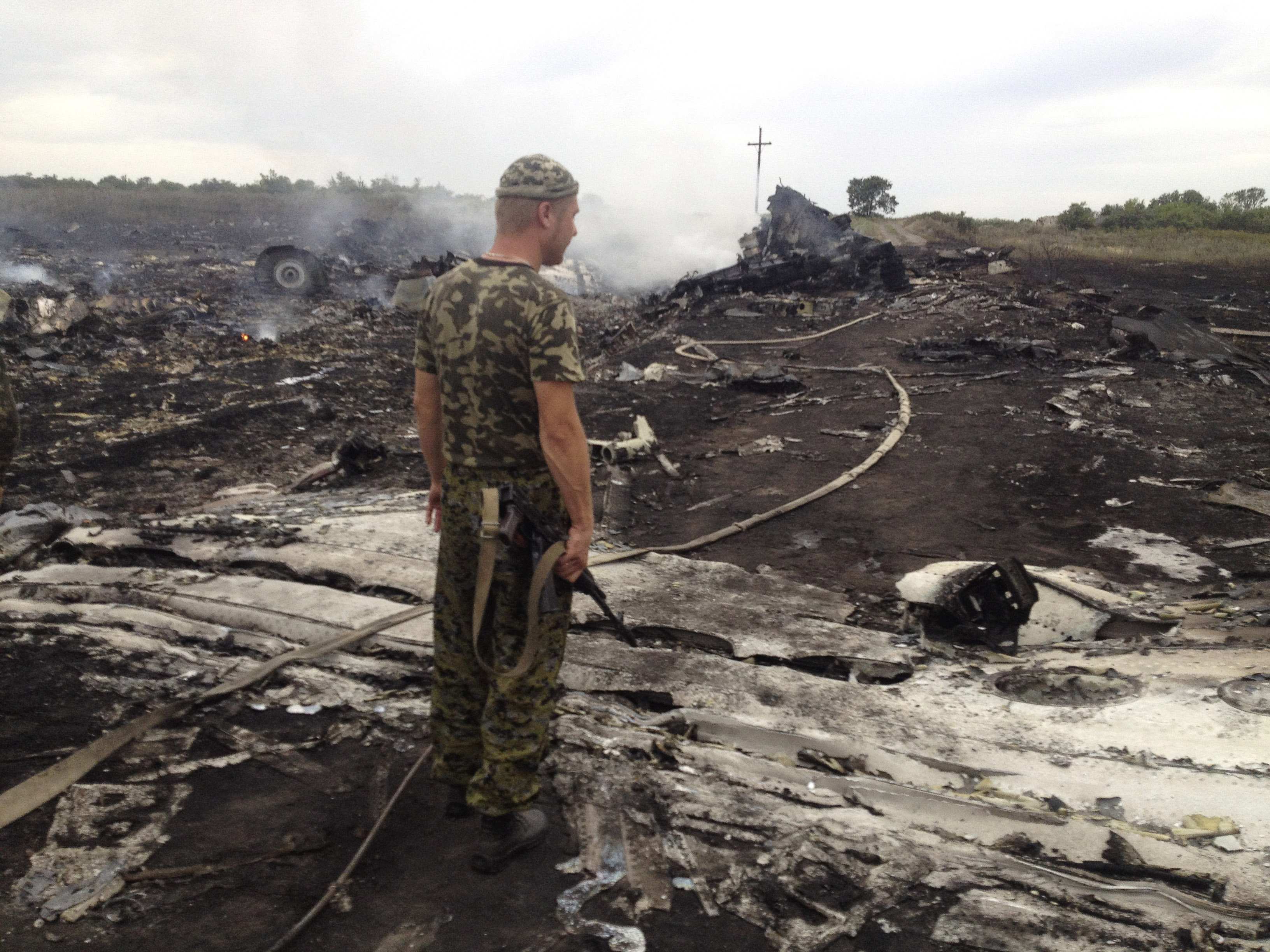 London: In a bid to identify the bodies of the victims of MH17 by matching the DNA, police officials have asked the families of British victims to hand over the toothbrushes and other personal items to them.

Officials have started the harrowing process of collecting forensic evidence even though the whereabouts of the bodies is still unknown. They are compiling DNA, fingerprint and dental records so identification can be quickly confirmed if and when the bodies are returned.Â The DNA of some family members has also been taken to help in the process.

It raises the prospect that bodies from the Malaysia Airlines flight may be too disfigured, damaged or decomposed to allow easy identification.

Families have also urgently cancelled their loved onesâ€™ credit cards, mobile phones and other dealings amid reports of looting at the crash site. Relatives described as â€œhorrificâ€ the suggestion that rebels were rifling through the bags and bodies of those killed.

Downing Street said officials were working with the relatives of the deceased to protect victims from possible financial or identity fraud.

An online charity appeal set up by a British university student killed has now raised more than Â£2,700 following his death. Richard Mayne, from Leicester, set up theÂ JustGiving pageÂ six months ago to raise funds for the Kidasha charity, which helps disadvantaged children in Nepal.