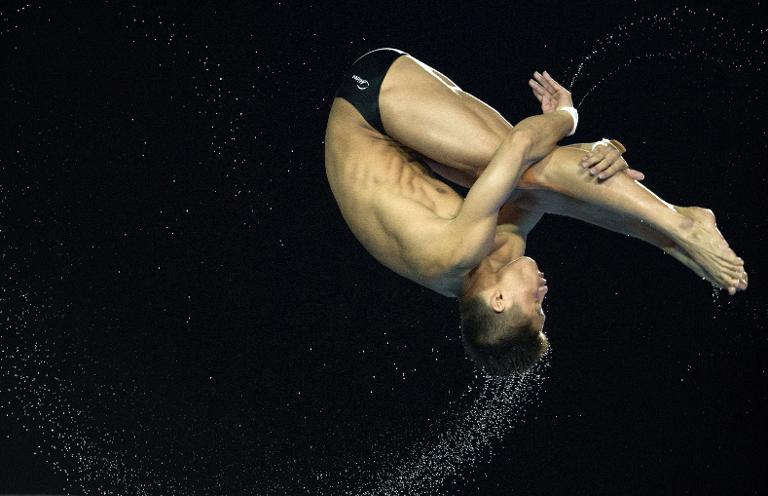 China’s all-conquering divers made a clean sweep at the FINA World Cup in Shanghai when Yang Jian clinched the gold in the Men’s 10m platform Sunday.

The victory was the ninth title to be claimed by Chinese divers in the biannual tournament, which was last held in London in 2012 when China also pulled off the same feat.

China also claimed all the silver medals that were available in Shanghai.

But it was heartbreak for British Olympic bronze medallist Tom Daley, who narrowly missed out on the medals after finishing fourth in the 10m platform event.

Earlier Sunday, Shi Tingmao claimed gold in the Women’s 3m springboard on 383.40 points, with compatriot He Zi in second on 369.65, followed by Maddison Keeney of Australia on 346.00.

In the men’s 3m springboard on Saturday, Olympic and world champion He Chong took gold to deny his teammate Cao Yuan claiming an historic three titles in Shanghai.

Cao had earlier won the men’s synchronised 10m platform and synchronised 3m springboard with partner Lin Yue, and was vying to become the first diver to claim three golds in the 35-year history of the World Cup.