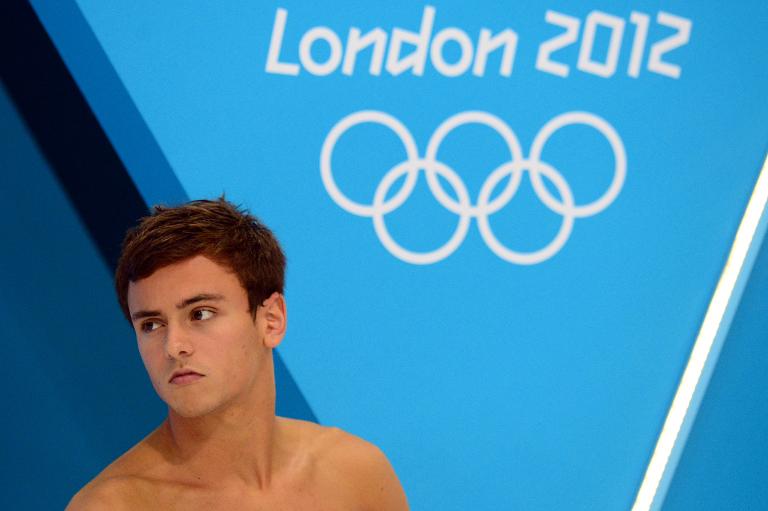 A plane carrying British diver Tom Daley from Shanghai to London was forced to make an emergency landing in Russia on Monday, the 20-year-old said as he posted pictures of the flight online.

“Here’s the pic of the fuel dump before landing,” he added, with an image of a wing of the Virgin Atlantic Airbus A340-600 and fluid billowing out from under it.

The Olympic bronze medallist was flying back to London a day after competing in the Chinese city at the FINA Diving World Cup, in which he came fourth in the 10m platform event.

The airline said the plane was diverted “as a precautionary measure due to a technical issue detected inflight” and the fuel dump was standard procedure.

“The aircraft is on the ground and we are currently investigating the issue,” Virgin said in a statement, adding safety was its top priority.

The plane is carrying 286 passengers and 15 crew.