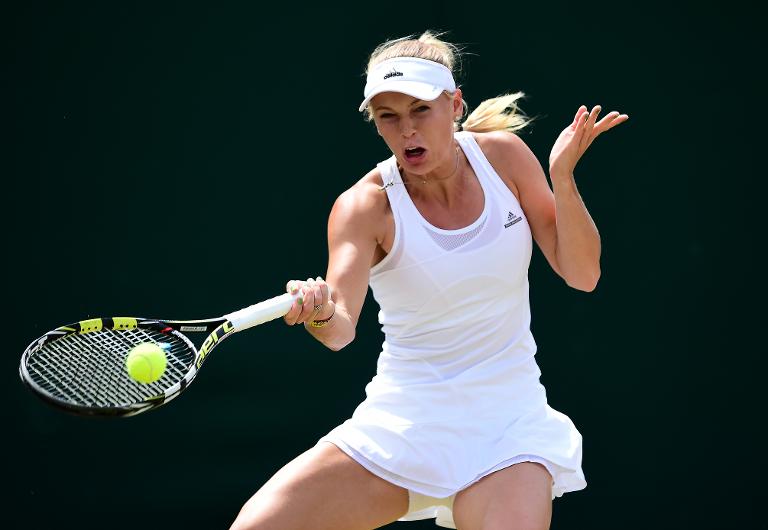 Top seed Caroline Wozniacki will tackle Roberta Vinci for the Istanbul WTA title on Sunday as the magical run of 16-year-old Ana Konjuh was ended at the semi-final stage.

Wozniacki made the final with a 6-2, 6-3 win over France’s Kristina Mladenovic while second-seeded Italian Vinci brushed aside Konjuh 6-4, 6-2.

Vinci had lost to Konjuh in the first round in Auckland this season in the pair’s only other previous meeting.

“The conditions were difficult out there today with the wind, so it made everything a little harder,” Wozniacki said of her clash with Mladenovic.

“I just tried to stay focused and play my best tennis and I’m glad it worked out.”

Vinci leads Wozniacki 2-1 in head-to-head meetings, including beating the Dane when she was ranked number one in 2011 and also winning their only 2014 encounter.

Vinci is also on a roll, winning eight of nine matches since coming out of Wimbledon.