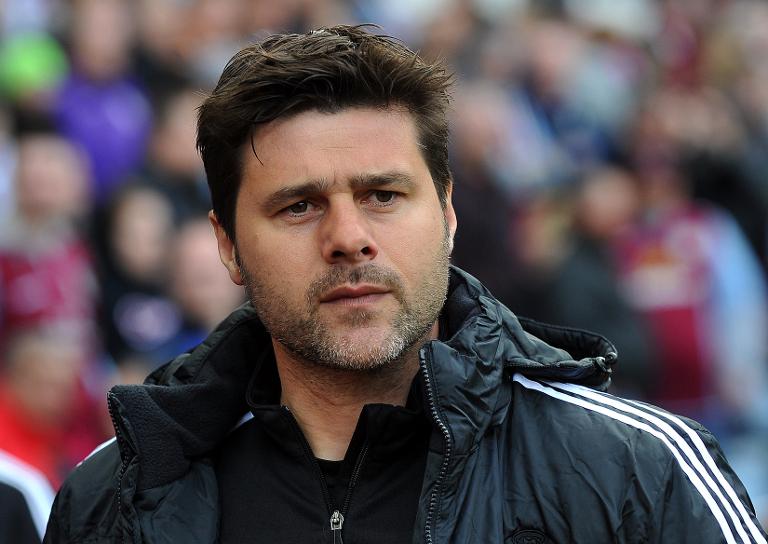 Spanish winger Yago Falque netted the equalizer on a penalty kick in the 82nd minute to give Tottenham Hotspur a 3-3 draw with Seattle Sounders on Saturday.

The international football friendly marked the debut of Argentina’s Mauricio Pochettino as manager of the Spurs after leaving Southampton in May.

But it took two second-half penalty kicks to keep the English Premier League side level with their Major League Soccer rivals.

Seconds after entering the match, Seattle’s Tristan Bowen put the Sounders ahead 3-2.

Sean Okoli took the ball down the left sideline and fired a left-footed centering pass into the area that Bowen tapped in to finish and give the hosts the lead in the 78th minute.

But Seattle’s DeAndre Yedlin was whistled for a handball in the penalty area and that set the stage for Yago Falque’s penalty kick in the 82nd minute that pulled Spurs level at 3-3.

Sounders goalkeeper Josh Ford guessed right on the kick but could only get his fingertips on the ball.

Seattle had a final chance in the last seconds of stoppage time but Djimi Traore’s volley sailed just over the Spurs crossbar.

Spurs opened the scoring in the 11th minute when Andros Townsend lofted a pass to the head of Lewis Holtby and the onrushing midfielder nodded the ball past Sounders goalkeeper Stefan Frei.

Tottenham’s Michael Dawson pushed down Seattle’s Chad Marshall in the penalty area to set up a 33rd minute penalty kick that Gonzalo Pineda chipped into the back of the net to equalize.

Seattle seized the lead four minutes into the second half when Osvaldo Alonso blasted a 30-meter shot past Spurs goalkeeper Brad Friedel just off the bottom of the crossbar to give the Sounders the lead.

Tottenham answered quickly, with Marshall fouling Roberto Soldato in the penalty area and burying his opportunity from the spot in the 55th minute to pull the Spurs level at 2-2.