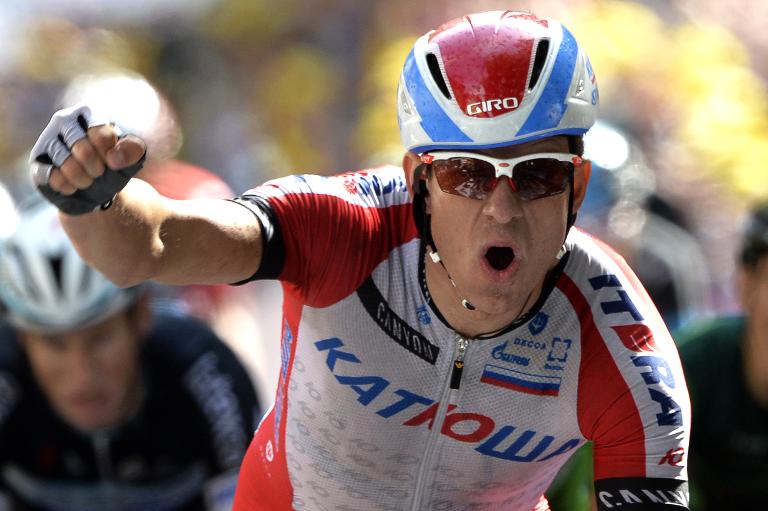 Alexander Kristoff gained his second victory of the Tour de France on Sunday as he came home first on the 222km 15th stage from Tallard to Nimes.

The Norwegian powered through in a sprint finish to deny New Zealander Jack Bauer who came within 100 metres of winning after a breakaway of more than 200km.