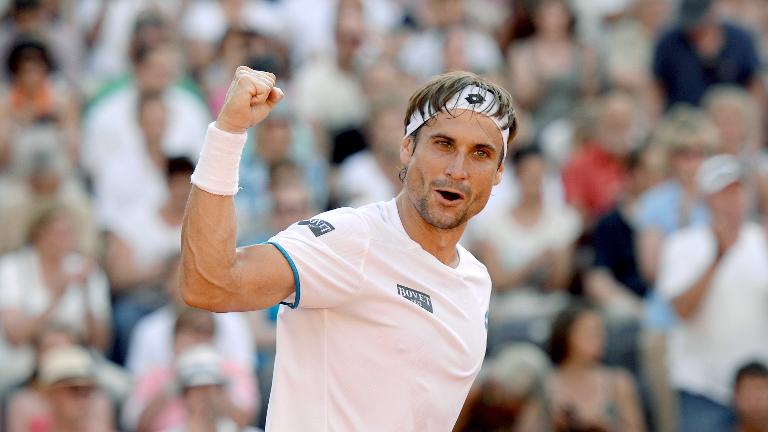 Spanish veteran David Ferrer ended the breakthrough run of German 17-year-old Alexander Zverev with a 6-0, 6-1 victory in the semi-finals of the Hamburg ATP tournament on Saturday.

The 32-year-old top-seeded Ferrer dismissed Zverev in just 56 minutes to advance to his 44th tour-level final where he will face Leonardo Mayer of Argentina.

World number 285 Zverev was the youngest player ever to compete in the semi-finals of an ATP World Tour 500 tournament, having ousted the likes of fifth seed Mikhail Youzhny and number 11 Santiago Giraldo.

He had never won a tour-level match coming into Hamburg and is now set to break the world top 200 at around 160, having sat as low as 665 three weeks ago.