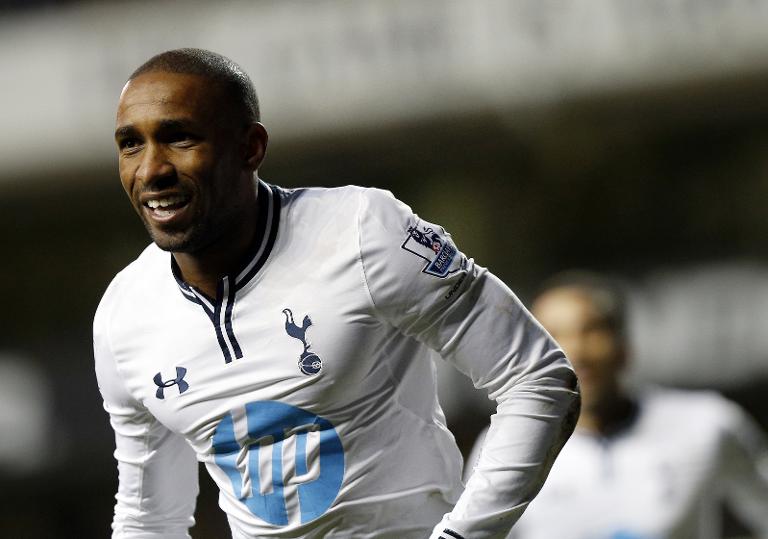 English standouts Jermain Defoe and Bradley Wright-Phillips, Australian Tim Cahill and Ireland’s Robbie Keane were among those named Saturday to the Major League Soccer All-Stars who will play Bayern Munich.

The US league announced a 23-player roster that will be drawn upon when the elite MLS lineup faces the reigning Bundesliga champions and 2013 European Champions League winners on August 6 at Portland, Oregon.

Wright-Phillips, a striker for the New York Red Bulls, leads MLS with 16 goals in 18 matches while Defoe has 11 goals for Toronto in his first MLS season after leaving Tottenham.