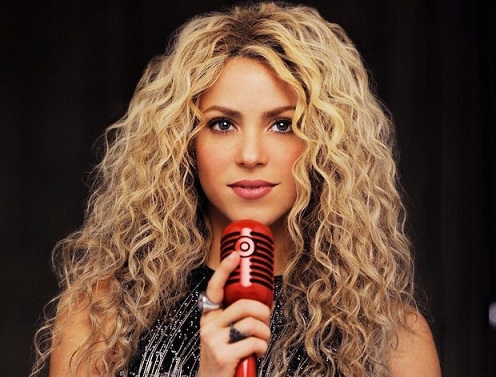 Washington: Shakira recently became the first female celebrity to hit 100 million likes on Facebook, which made her the ‘most liked’ artist on the social network site.

The Grammy-winning singer said that she was honored and humbled about reaching this milestone and social media, specifically; Facebook has helped her and other artists bridge the gap between the stage and the audience.

Mark Zuckerberg, Facebook founder and CEO, was also impressed and wrote “Congrats! What an amazing milestone for an amazing person” in a comment on the singer’s page.

To honor her achievement, the ‘Waka Waka (This Time for Africa)’ singer posted a retrospective video of her notable Facebook moments throughout the years, which included her charity work, album covers, a baby bump photo and cute snapshots of her son, Milan, as well as a video thanking her fans for their support.