Home Politics Russia to retaliate US sanctions with visa ban 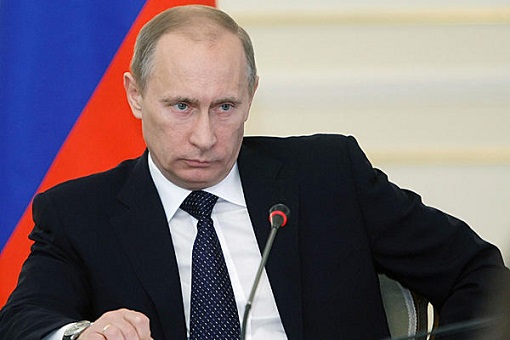 Moscow: Russia’s Foreign Ministry said on Saturday Moscow would retaliate to the US most recent sanctions over Ukraine by denying entry to several US citizens.

“Retaliatory measures definitely will be taken. First of all, a similar number of Americans will be prohibited from entering (Russia),” the ministry’s spokesman Alexander Lukashevich was quoted in a ministry statement as saying.

It comes after President Barack Obamaâ€™s most pointed accusation to Russia for the downing of MH17. Calling the attack a â€œwake-up callâ€ for Europe, he said increased international pressure on Russia was needed over its support for Ukrainian separatists.

The most detailed version of the American case against Russia was presented by the US envoy to the UN, Samantha Power, at a highly charged Security Council meeting in New York. Power pointed to initial boasts by separatists that they had shot down a Ukrainian military plane, which were removed from social media sites after it became apparent that a civilian airliner had been hit.

She further went on to say that an SA-11 anti-aircraft system capable of shooting down a plane at MH17 altitude had been spotted a few hours before the disaster in a rebel-held area close to the crash site. â€œBecause of the technical complexity of the SA-11, it is unlikely that the separatists could effectively operate the system without assistance from knowledgeable personnel. Thus we cannot rule out technical assistance from Russian personnel in operating the systems.â€