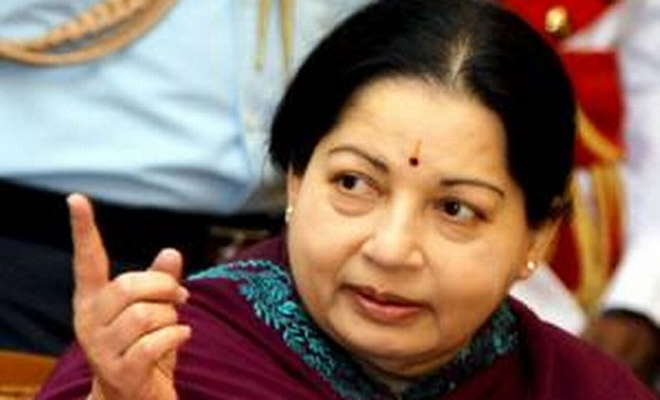 Chennai: OpposingÂ  CBSEâ€™s Sanskrit week celebrations in schools under its ambit next month, Tamil Nadu Chief Minister J Jayalalithaa wrote to Narendra Modi on Thursday, saying, it would be appropriate to have organised a ‘Classical Language Week’ in each state based on its linguistic heritage.

As per the communication sent by the Ministry of HRD, the celebrations would be conducted by CBSE, Kendriya Vidyalaya Sangathan (KVS) and National Council of Educational Research and Training (NCERT) in all states between August 7 and 13.

“Tamil Nadu has a rich cultural heritage based on the ancient Tamil language. There has also been a strong social justice and language movement in the state. Hence, any official celebration of ‘Sanskrit week’ in Tamil Nadu is highly inappropriate”, she in a letter to Prime Minister Narendra Modi.

“It would have been much more appropriate to have organised a Classical Language Week in each state based on the linguistic heritage” she said and requested Modi to advise officials to suitably modify the letter to enable each state, including the CBSE schools, to organise celebrations in tune with the language and culture of the state.

Â “This would be in keeping with the cultural and linguistic sensitivities in a diverse country like ours”, she said. Â Allies of the BJP in Tamil Nadu – MDMK and PMK – had also last week spoken against the proposal.Â