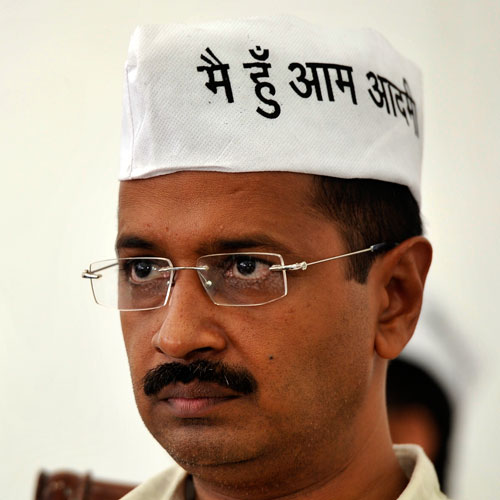 New Delhi: A defamation notice has been sent to Arvind Kejriwal for his horse-trading charge against BJP.

“Since Kejriwal has accused BJP of trying to buy the support of Congress MLAs forÂ Rs 20 crore each by issuing his audio recorded message, I am very upset as I have been working for my party for 37 years. I didn’t have any option but to send him legal notice for defamation,â€ R P Singh, BJP MLA from Rajinder Nagar, said.

In his notice, Singh has asked Kejriwal to apologise in public for his defamatory statement, within seven days. “I have also asked Kejriwal to payÂ Rs 1 crore for the mental agony, harassment and defamation caused to me. If Kejriwal fails to do so, I will move the court and file a defamation case against him,” he said.

In his audio recorded message, Kejriwal alleged that BJP is resorting to dishonest and highly unethical methods of trying to form the government by offeringÂ Rs 20 crore each to many MLAs. “If the BJP forms the government using such illegitimate methods and by spending hundreds of crores, then such a dishonest government will only increase your electricity bills, indulge in corruption and price rise.â€ Kejriwal said in his recorded message.

“Would a government formed through dishonest means like horse-trading be able to provide safety for women?” Kejriwal asked.