Home Sports India 295 all out against England at Lords 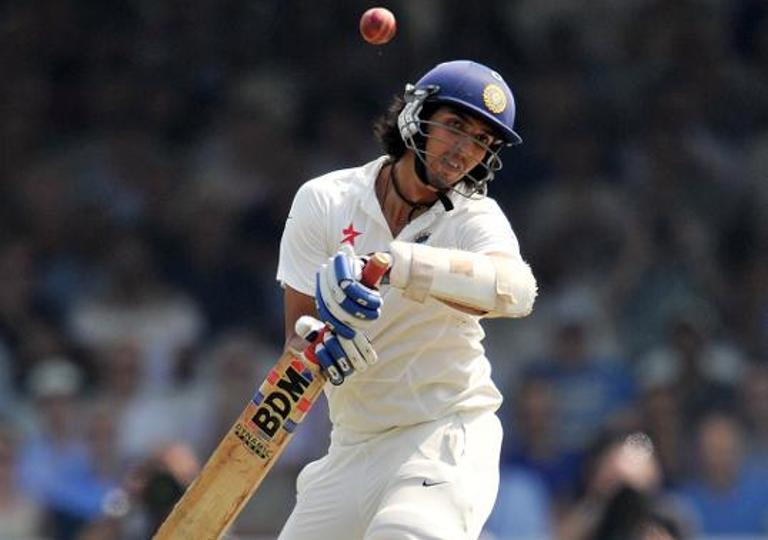 India, after losing the toss, were bowled out for 295 on the second day of the second Test at Lord’s on Friday.

They added just five runs to their overnight 290 for nine when, in the second over of Friday’s play, Mohammed Shami was caught by England captain Alastair Cook at first slip off the bowling of Ben Stokes.

Ishant Sharma was 12 not out.

India were in dire straits at 145 for seven after being sent into bat on a green, seaming pitch on Thursday.

But thanks to Ajinkya Rahane’s 103 and his stands of 90 and 40 for the eighth and ninth wickets with Bhuvneshwar Kumar and Shami respectively, the tourists doubled their score before Thursday’s close.

James Anderson led England’s attack with four for 60 but Cook would have been disappointed to see India make as many as they did in bowler-friendly conditions.

The five-match series is level at 0-0 after last week’s first Test at Trent Bridge was drawn.