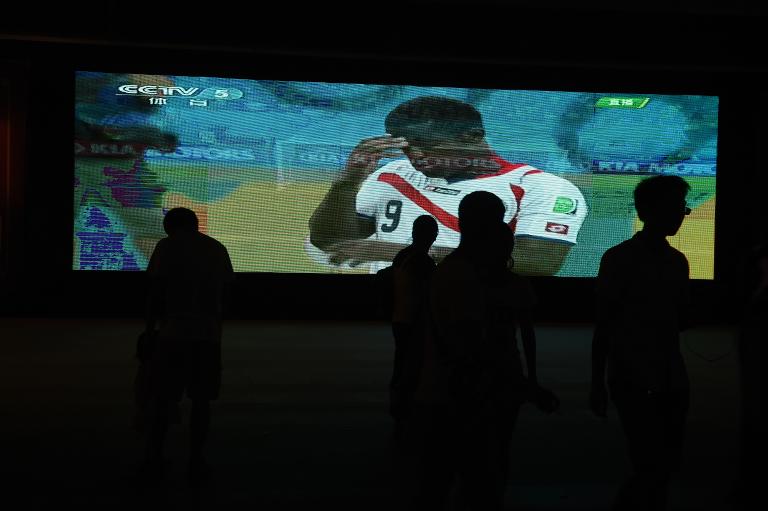 More than 1,400 people were arrested and nearly $12 million (8.8 million euros) seized in an Interpol-led clampdown on illegal betting networks in Asia during the World Cup, the organisation said Friday.

Many of these were operated by organised crime gangs and believed to have handled $2.2 billion worth of bets, mostly through illegal websites.

The operation lasted from June 1 to July 13.

“The results … are significant in relation to the volume of bets being handled by these illegal gambling dens, as well as the number of arrests,” said Jean-Michel Louboutin, Interpol’s executive director of police services.

“Illegal gambling generates massive profits for organised crime networks which are often linked to corruption, human trafficking and money laundering, which is why a coordinated international response is required to tackle this type of crime,” he said.