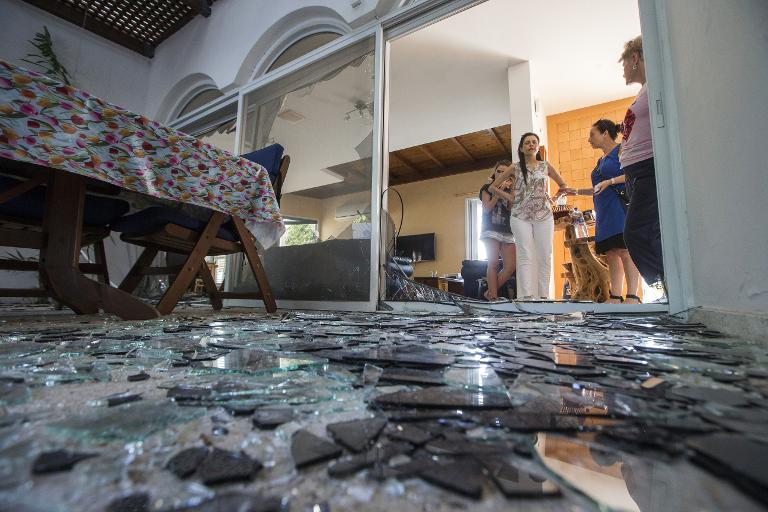 A rocket fired from Gaza hit the Israeli city of Ashkelon on Thursday, the army said, just as a five-hour lull in 10 days of Israel-Hamas fighting ended.

The rocket hit at exactly 3:00 pm (1200 GMT), the army said in a statement, after the two sides had agreed to cease hostilities on humanitarian grounds for five hours from 0700 GMT, at the request of the UN.