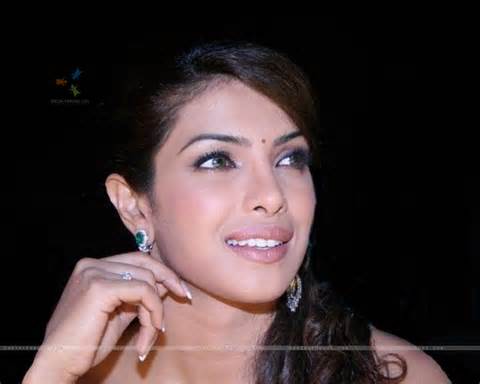 “She won’t only be the brand ambassador but will also help Benarsi sarees gain prominence in the fashion world,” said Secretary, Ministry of Textiles, Johra Chatterjee during a meeting with the Varanasi weavers.Â “Handloom products of Varanasi will be promoted on a massive scale,” she added.

The Budget also proposed the setting up of eight Textile Mega Clusters at Varanasi, Bareilly, Lucknow, Surat, Kutch, Bhagalpur, Mysore and one in Tamil Nadu, with a provision of Rs 200 crore. 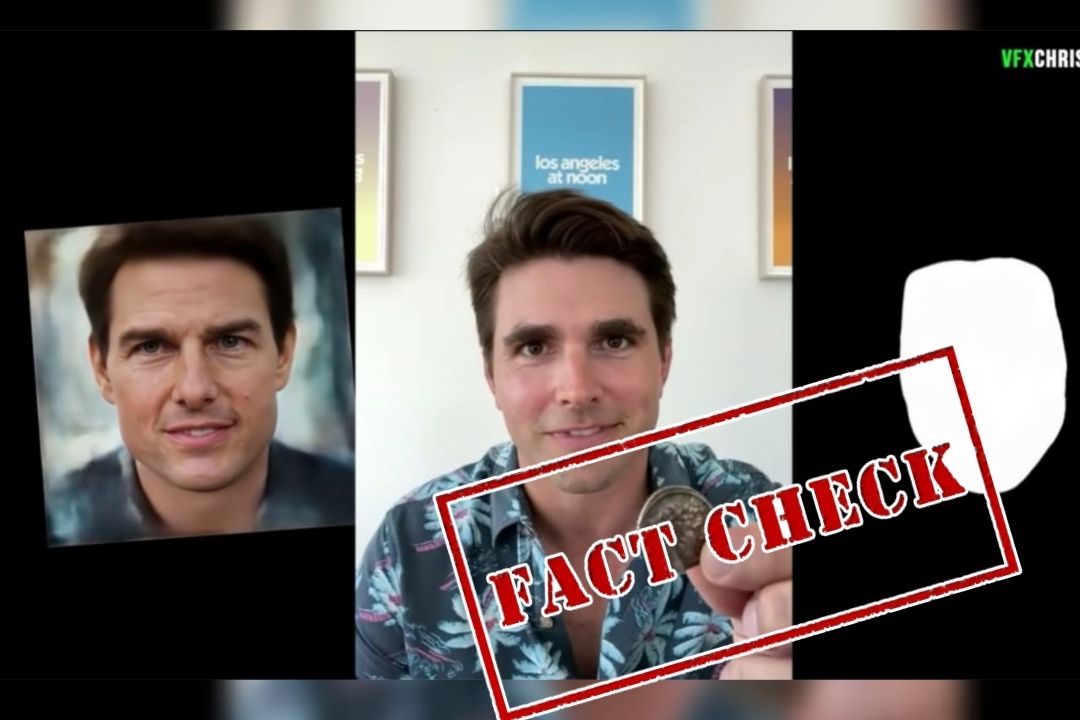