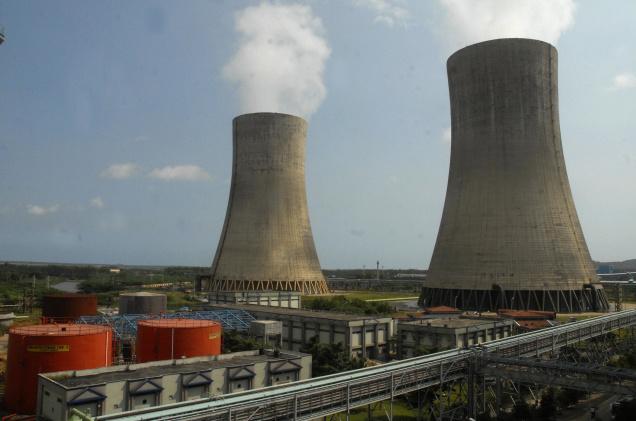 New Delhi:Â The National Thermal Power Corporation has sent out an SOS to the government informing them that they have coal stock left only for four days.

According to sources, six plants ofÂ NTPCÂ with capacity of 17,000 MW are running on low stock and out of 100 thermal plants, 27 plants running on coal stock available for 4 days or even less than that.

Five of these thermal plants each are in northern and southern region. Thirteen coal based power plant in the Western and four plants in the Eastern region have also hit the super critical level.

Sources inÂ NTPCÂ said the main problem is of coal supply from coal India. Due to a delay in monsoon and rise in heat conditions, the power demand has grown up.

TheÂ NTPCÂ has approached the Power Ministry to apprise them of the situation. The sources although maintained that there is no need to panic in the current situation.