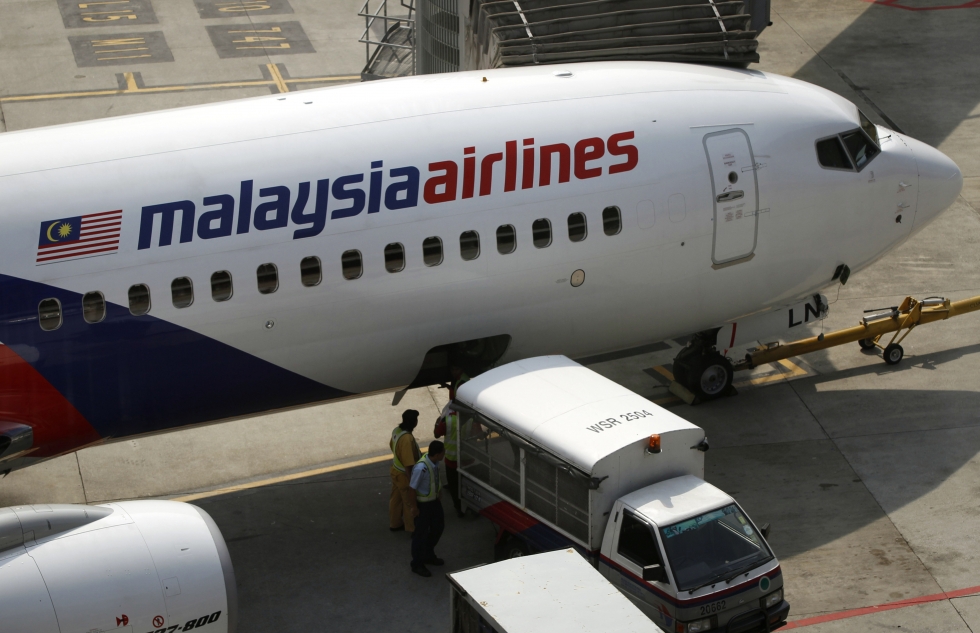 Moscow: A Boeing 777 Malaysian airlines crashed in Ukraine near the Russian border, reports Interfax, citing “a source in the aviation circles.”

“Boeing Malaysian airlines operate flights to Amsterdam – Kuala Lumpur for 50 miles before entering the airspace of Russia, began to decline, he was subsequently found burning on the ground in Ukraine,” the source said, adding thatÂ 280 passengers and 15 crew members were onboard.

The area is controlled by pro-Russian separatists who are fighting the Ukrainian army.

The aircraft reportedly had to cross the Russian border at about 9:30 EDT.

Ukrainian activist have published a video they say shows the wreckage.